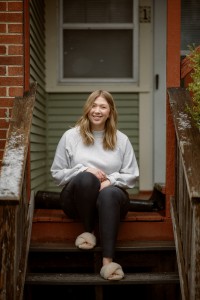 I’m an Aquarius who doesn’t like to be labeled. (Shocker, I know.)

Upon completion of a wide variety of personality tests, I’ve been categorized as an advocate, analyst, diplomat, mediator, introvert, extrovert and introverted extrovert. It wasn’t until I found out Enneagrams have wings that I discovered I could be succinctly described in three characters: 3w4.

So, hi. I’m Avery — an Aquarian 3w4 personality test convert. But in case you don’t feel like Googling “Enneagram type three wing four” to learn more about me, here are a few additional highlights.

I’m obsessed with my (parents’) dogs, Lucy and Jake. Our family always had Westies and I’ll probably continue the tradition, even though I dreamt I bought a Chow Chow and named him Cheddar. I’m a third-generation Cyclone. I have a sister who is two years younger than I am and a baby brother who is eight years younger. I grew up in Newton, Iowa and my dad worked at Maytag, and when Whirlpool announced it was acquiring The Town Employer I staged a protest amongst my eighth-grade class that was embarrassingly non-destructive. I’ve since honed my mobilization skills. 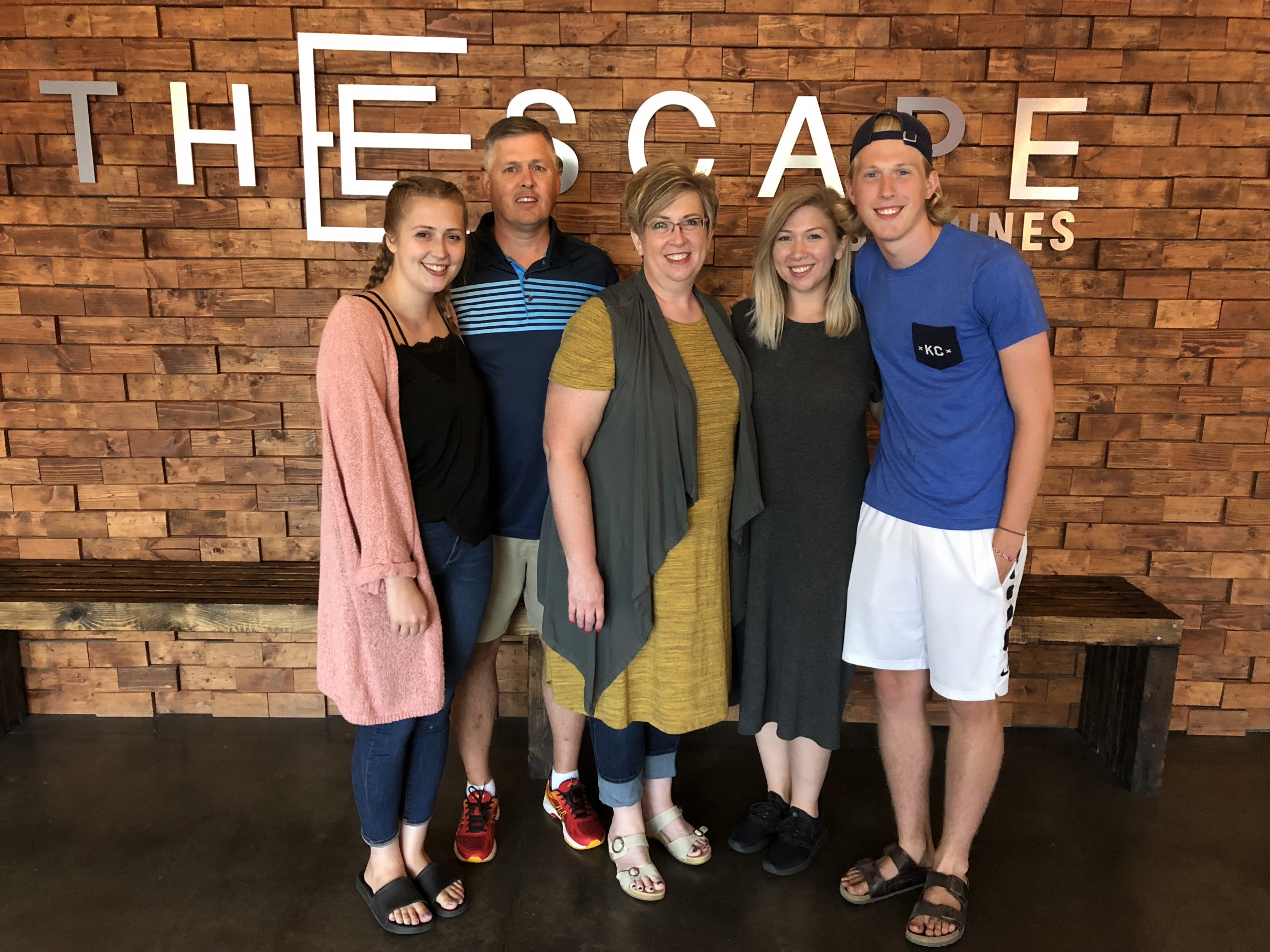 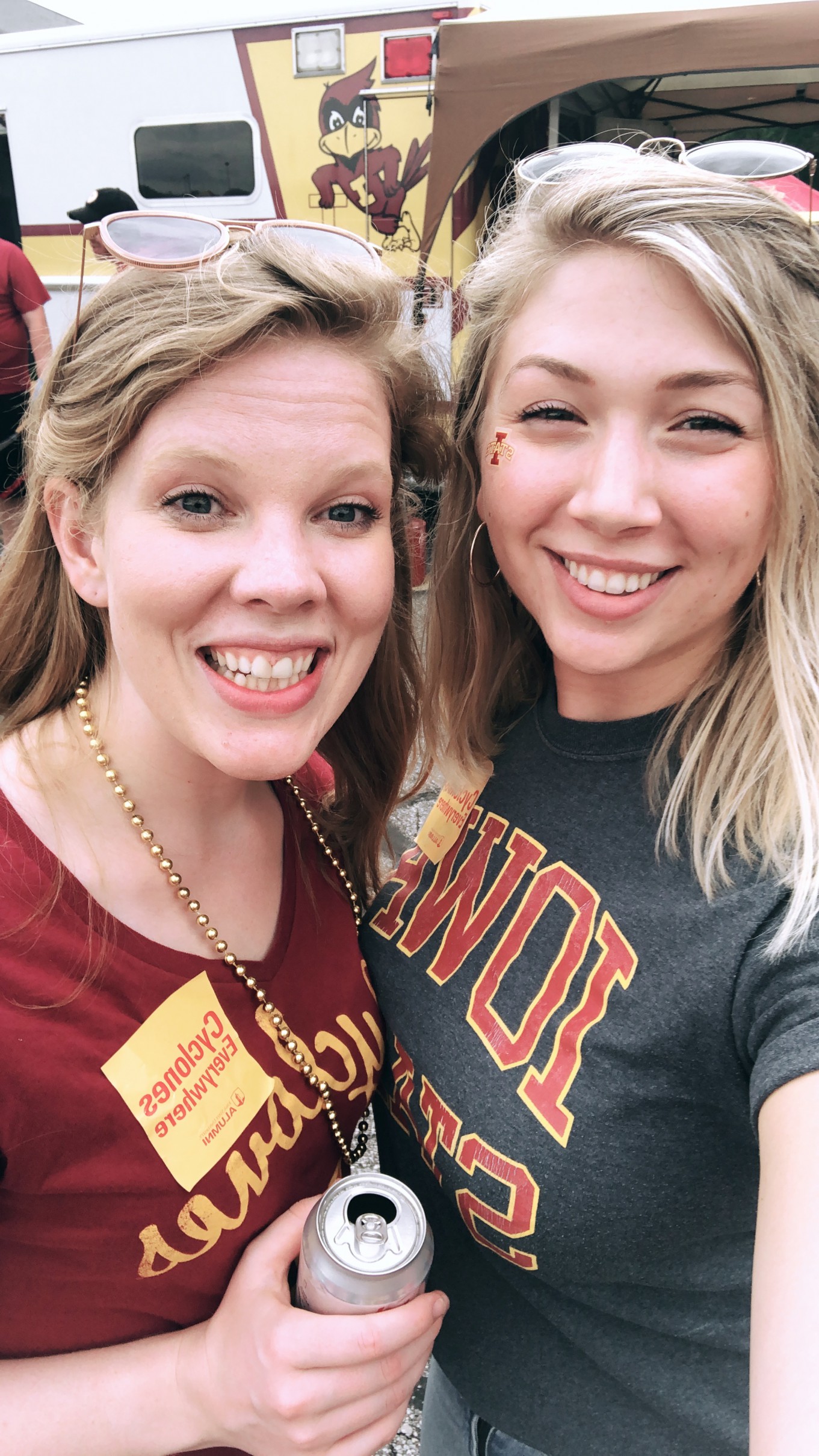 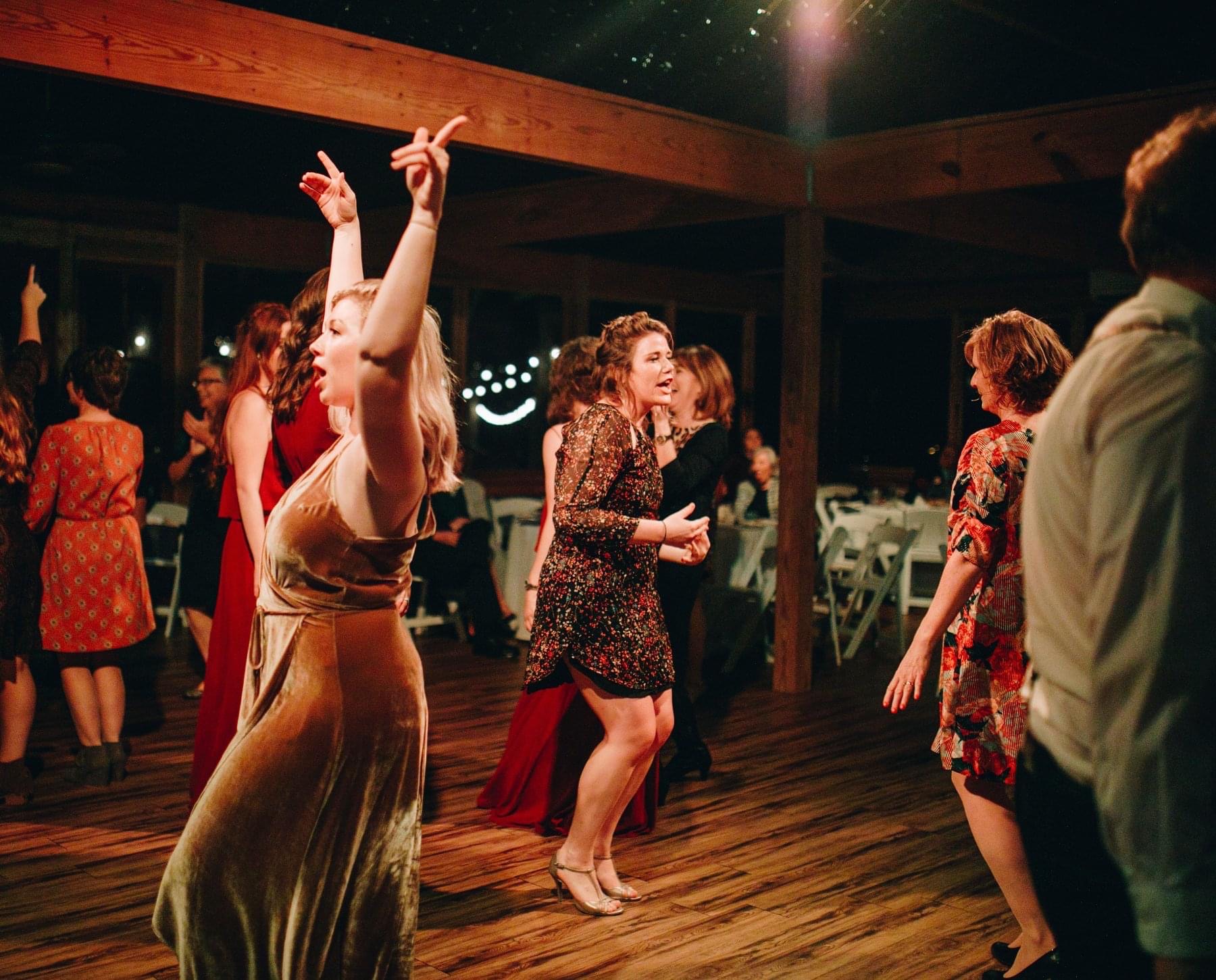 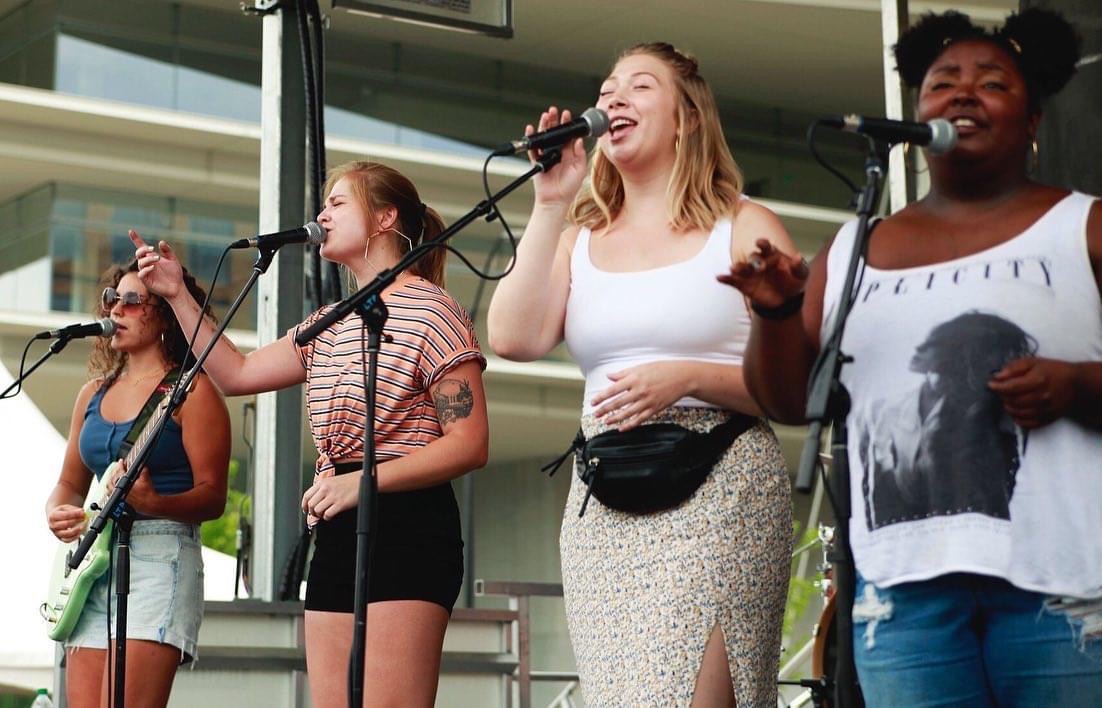 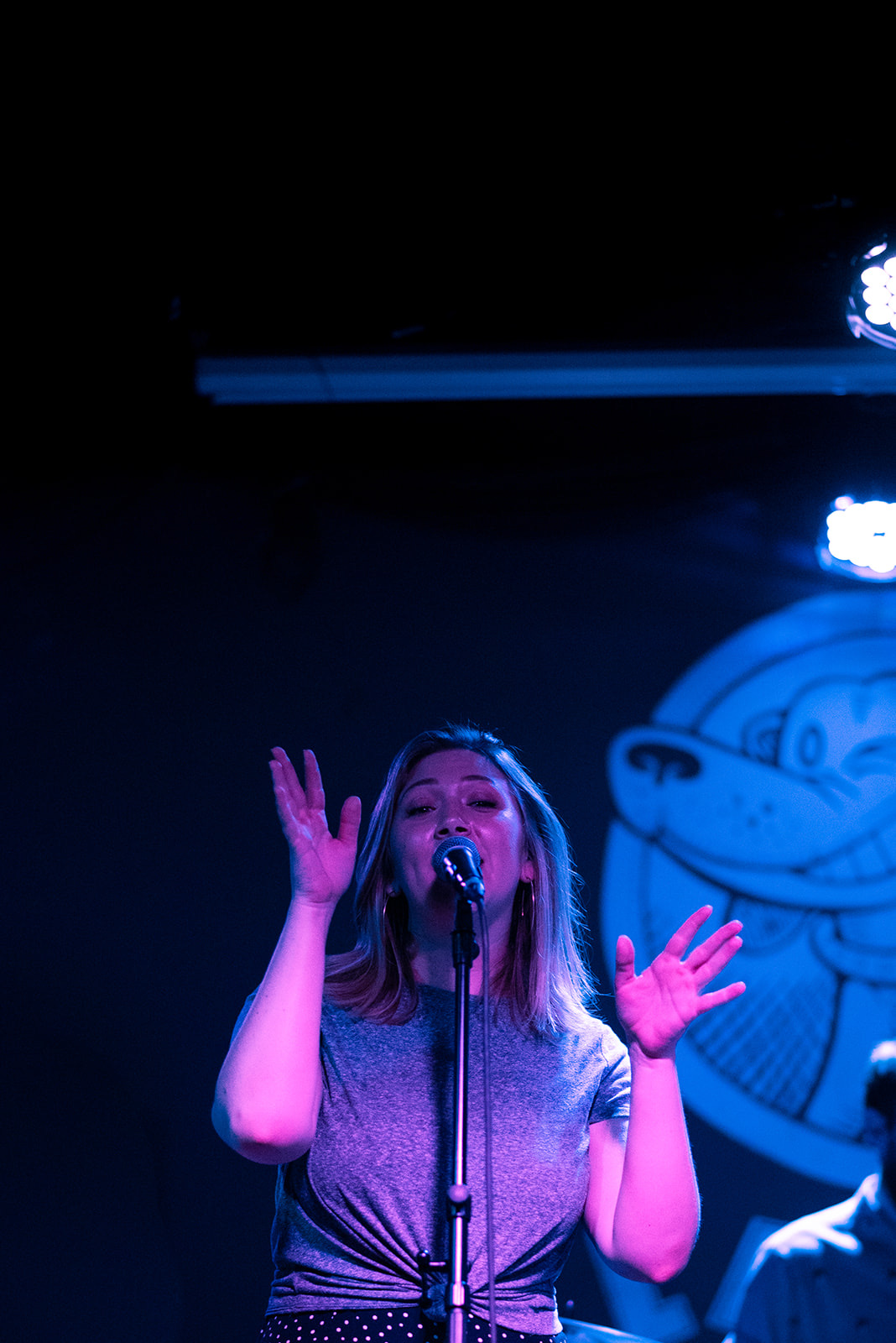 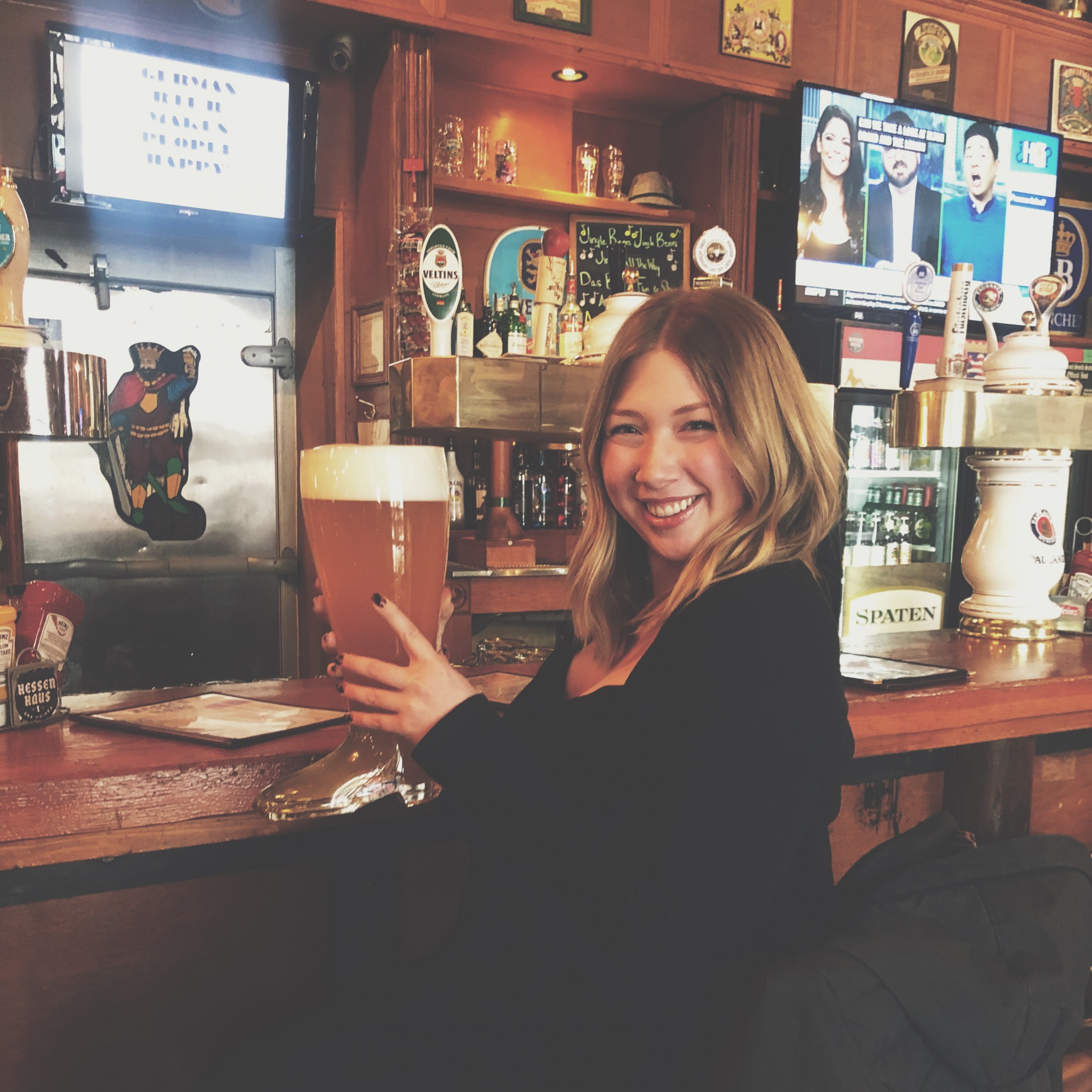 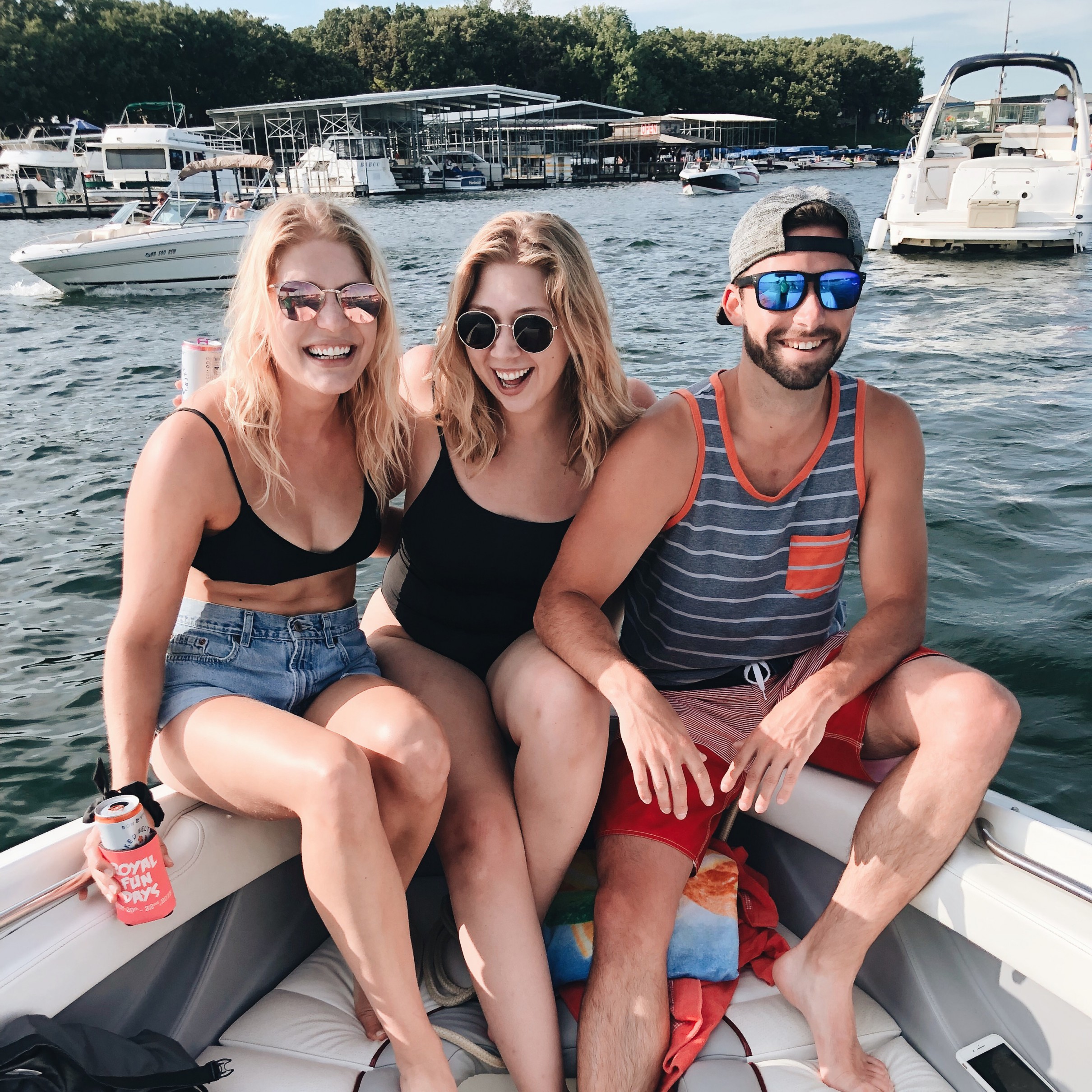 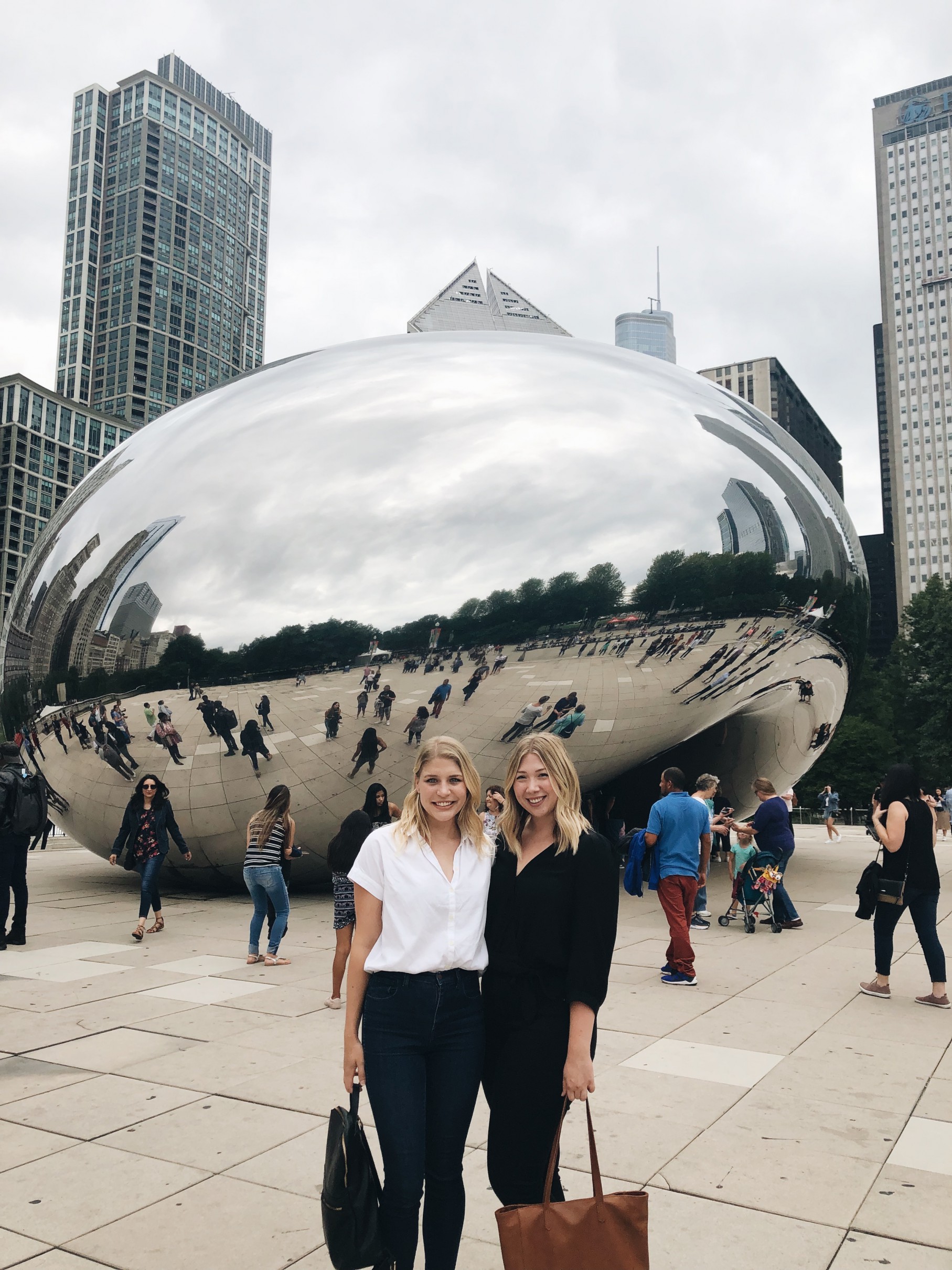 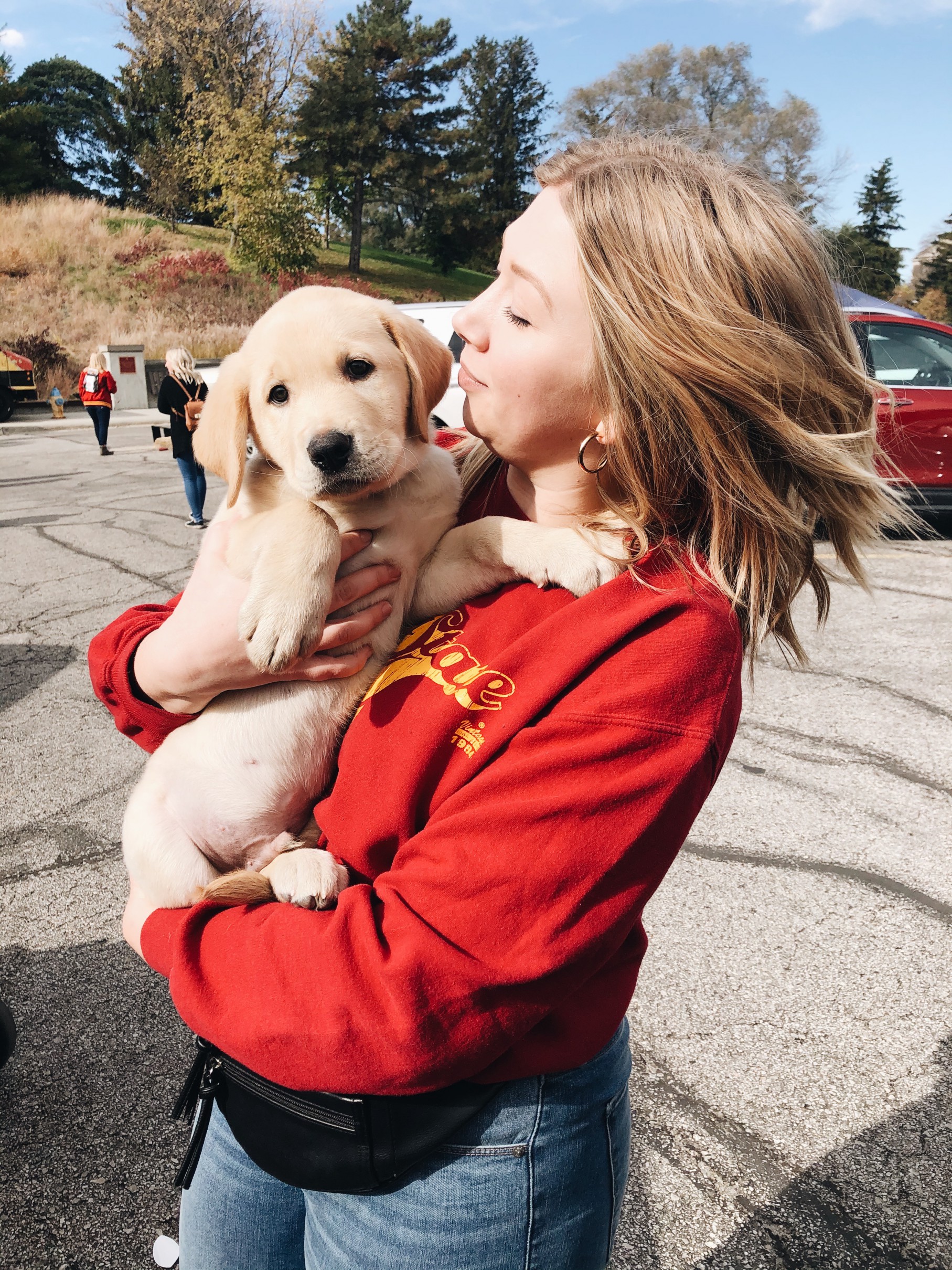 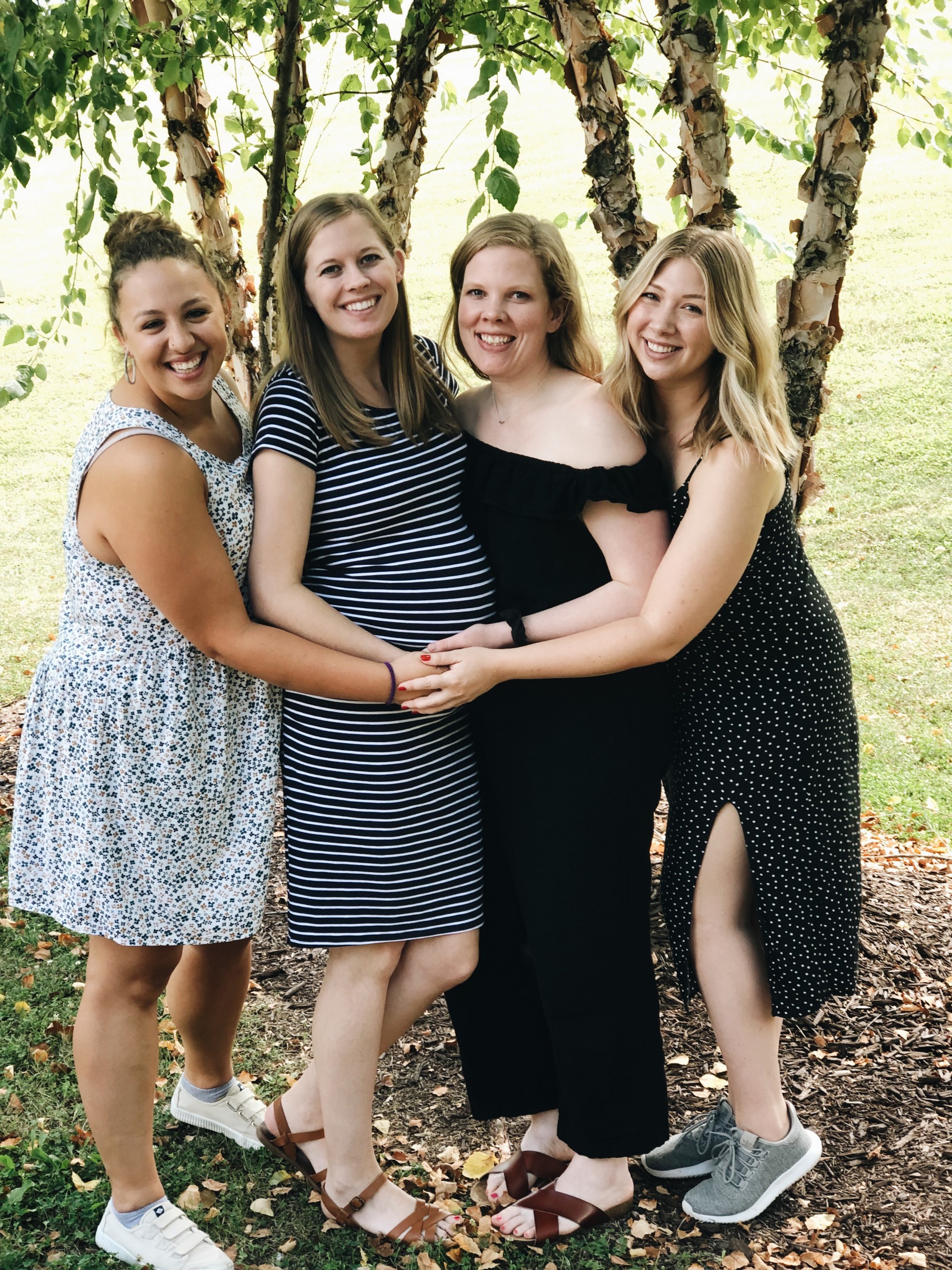