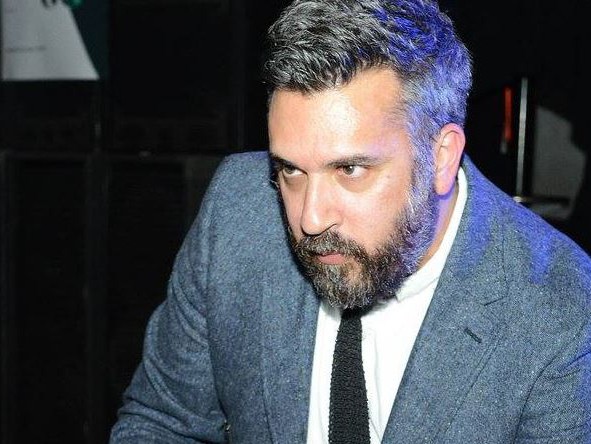 I assume my early writing influences are similar to those of most aspiring writers – mediocre Tom Hanks movies, a blatant disregard for college professors’ advice and run-ins with the law. The movie: Nothing In Common, where the future Forrest Gump played an agency Creative Director. The advice I ignored: writing for the University of Nebraska’s student newspaper, which probably would’ve turned me into a journalist. (Is that even still a thing?) The run-in: well, that’s a tale best told over adult beverages. But the moral of that story – sometimes a stupid mistake* can turn into a volunteer writing opportunity that can help a knucklehead land his first paid writing gig.

I’m married to an Iowa farm girl/nurse who’s the most compassionate person I know. We’re proud parents of our son Drew, who inherited his mom’s good looks, intelligence, you-first mentality and athletic prowess. His disdain for canned peas – he got that from me.

I hate bare feet. Even my own. 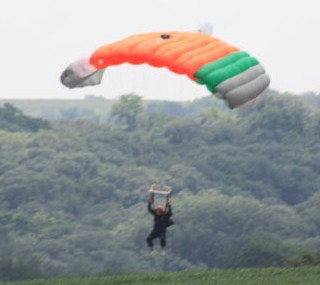 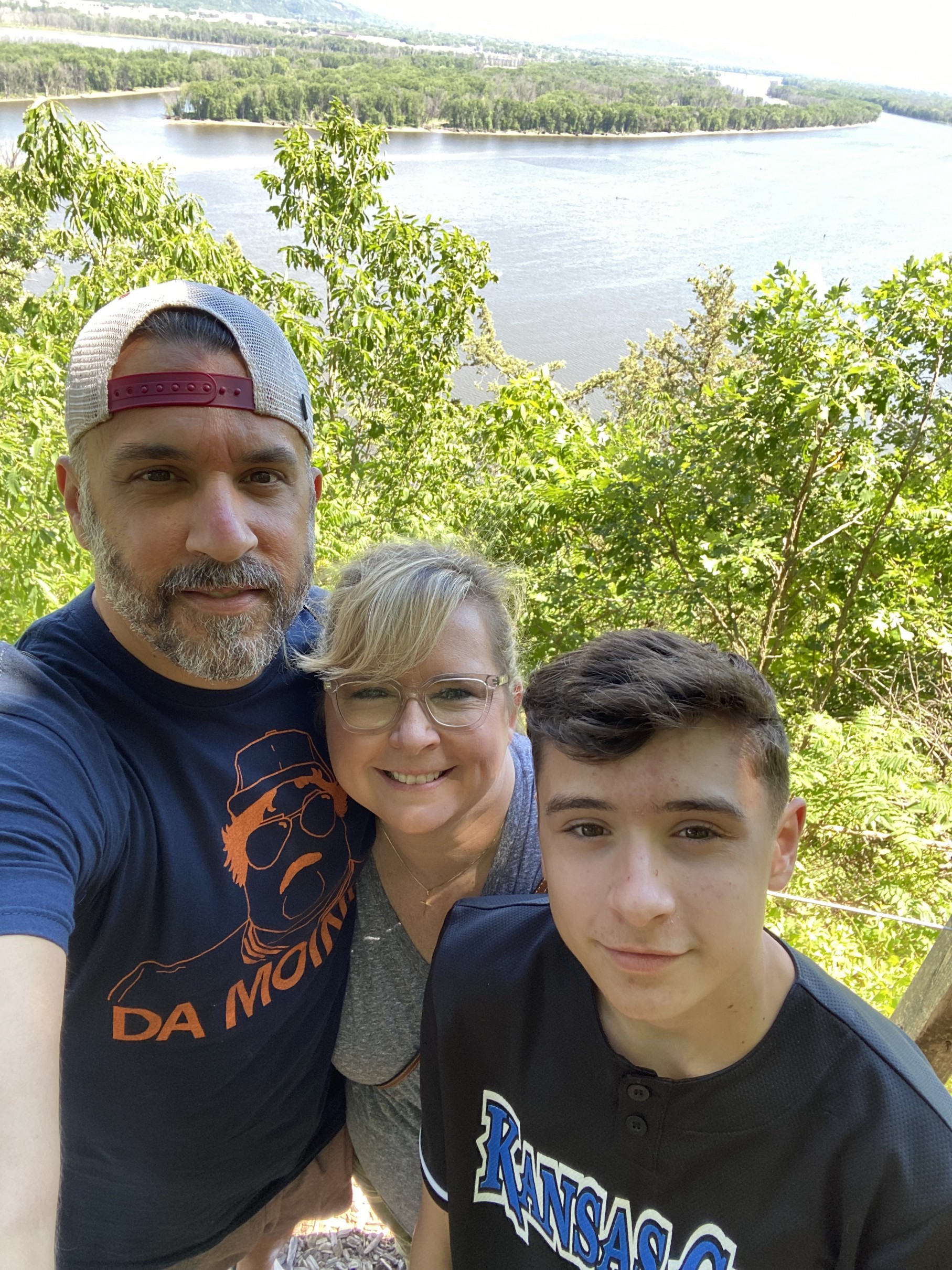 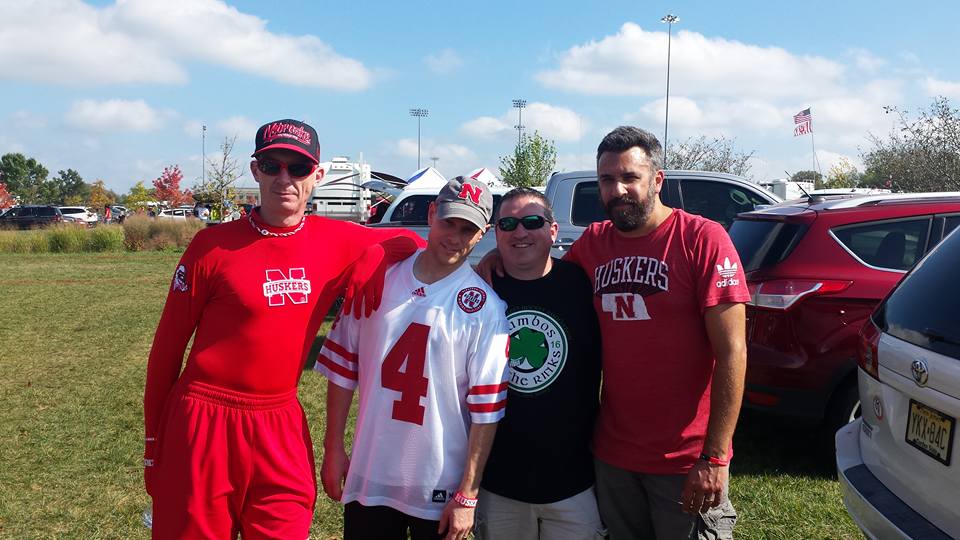 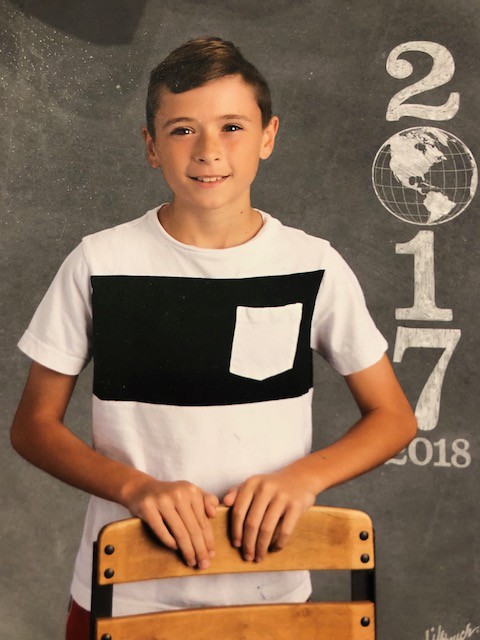 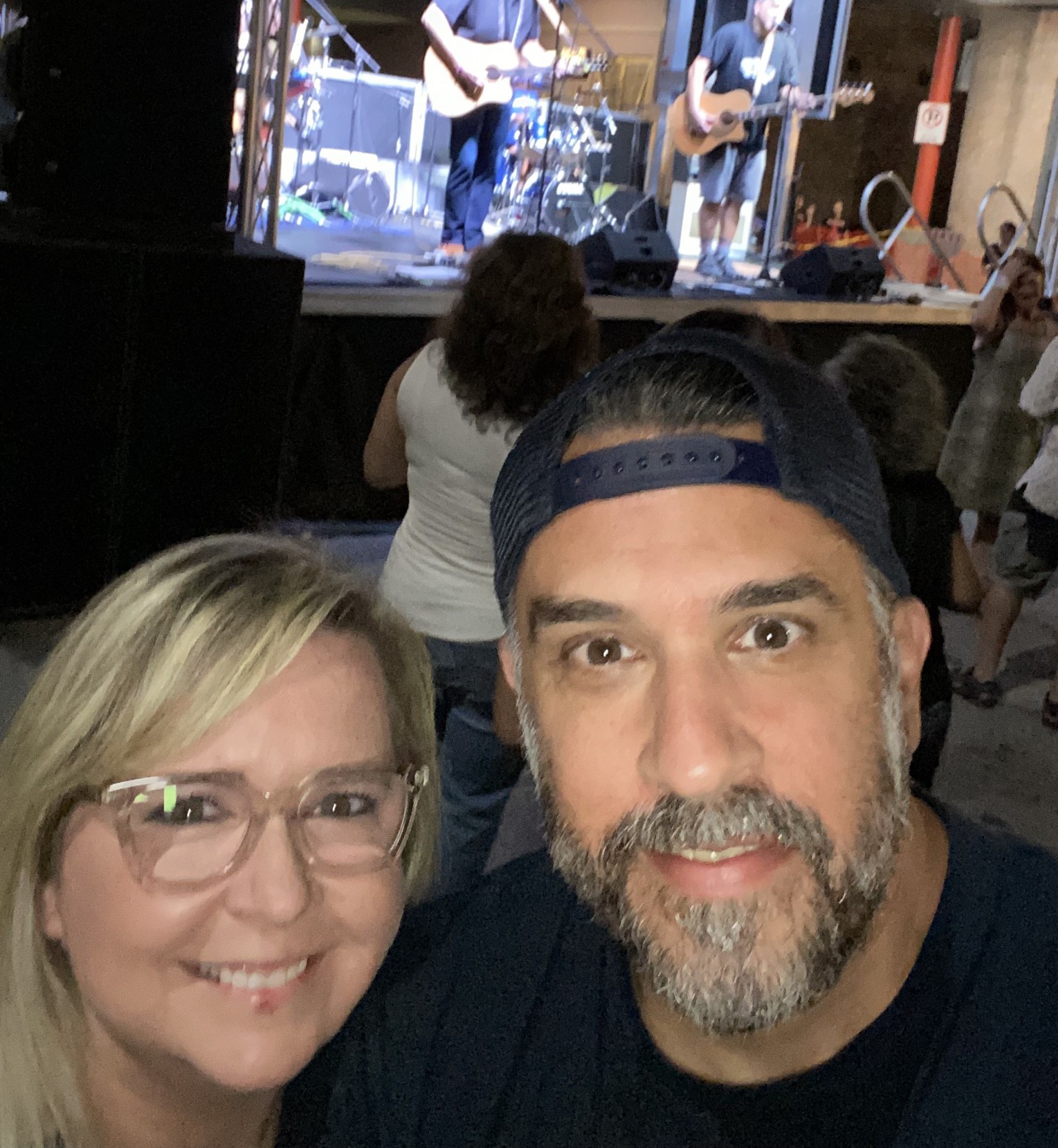 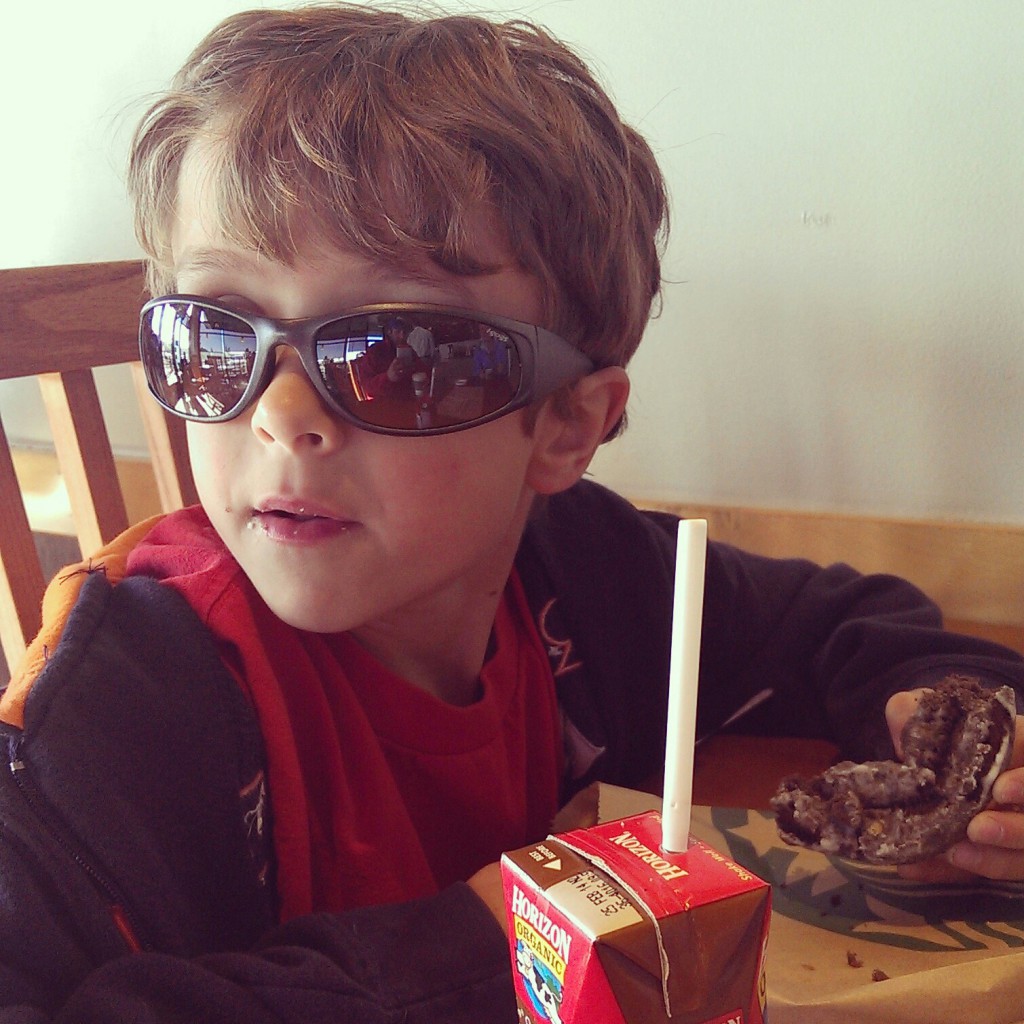 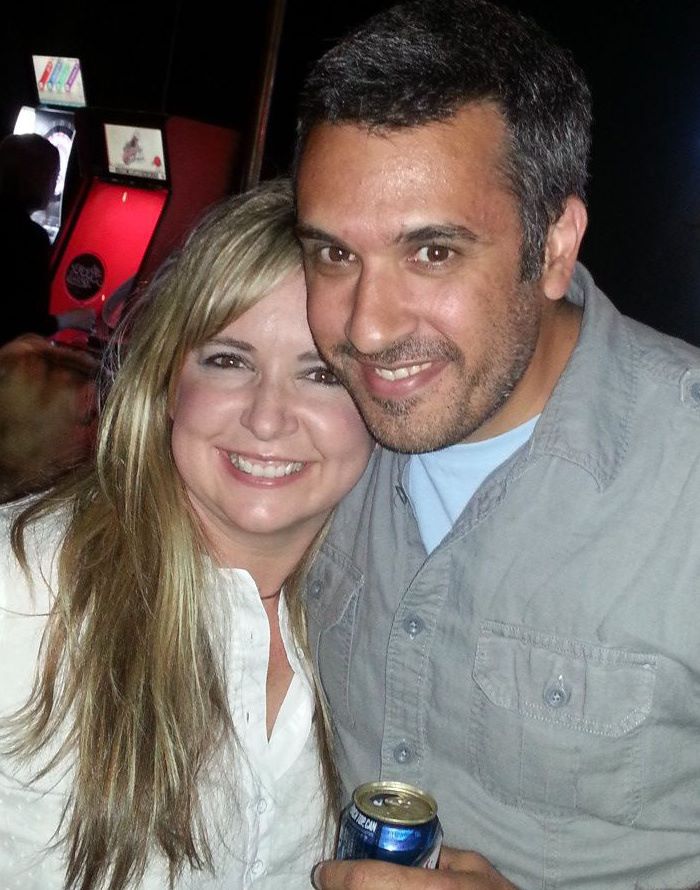 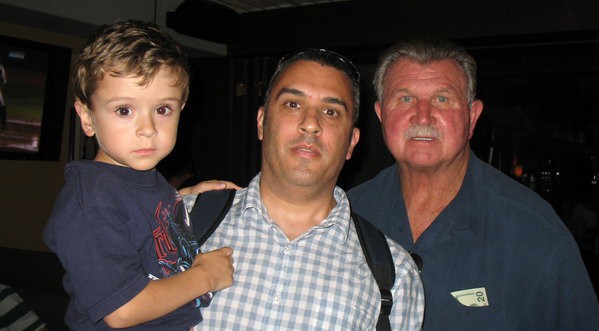 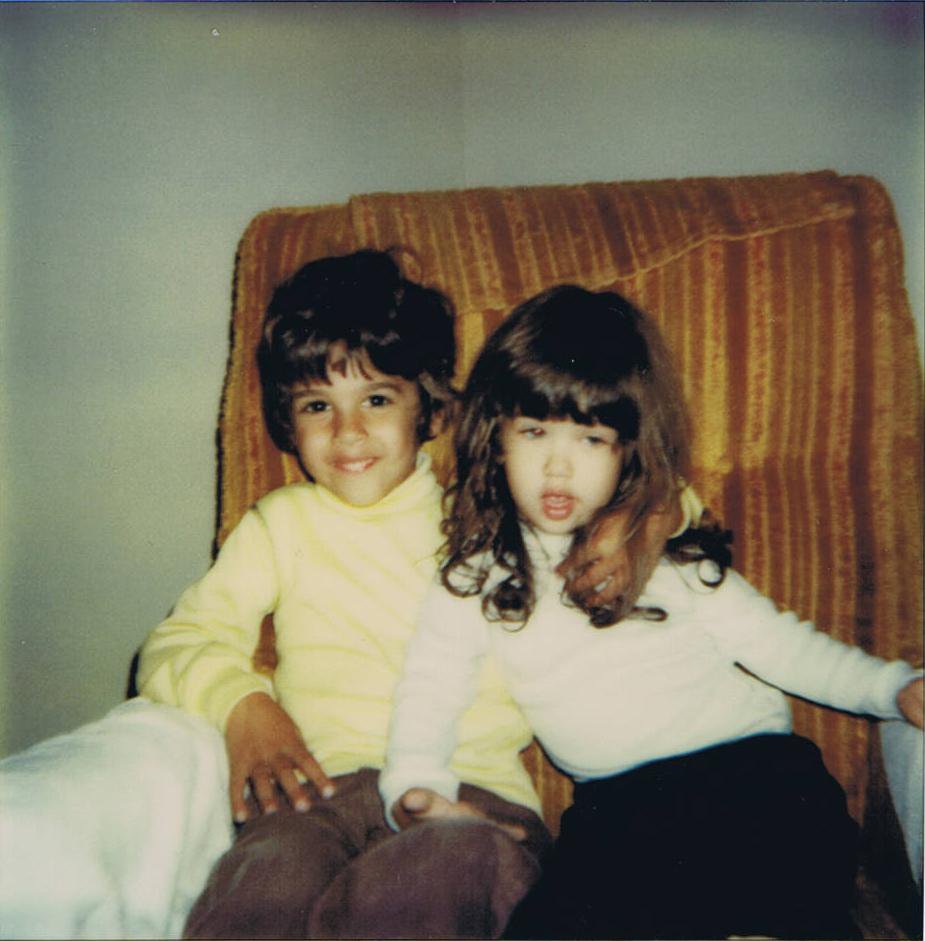 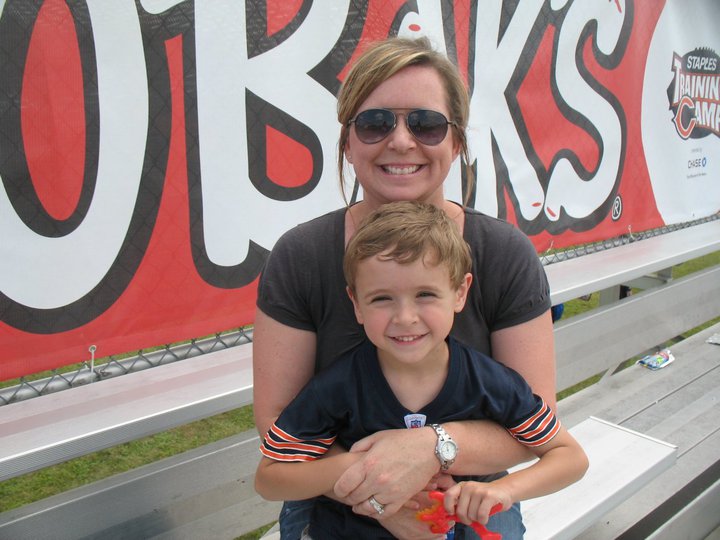 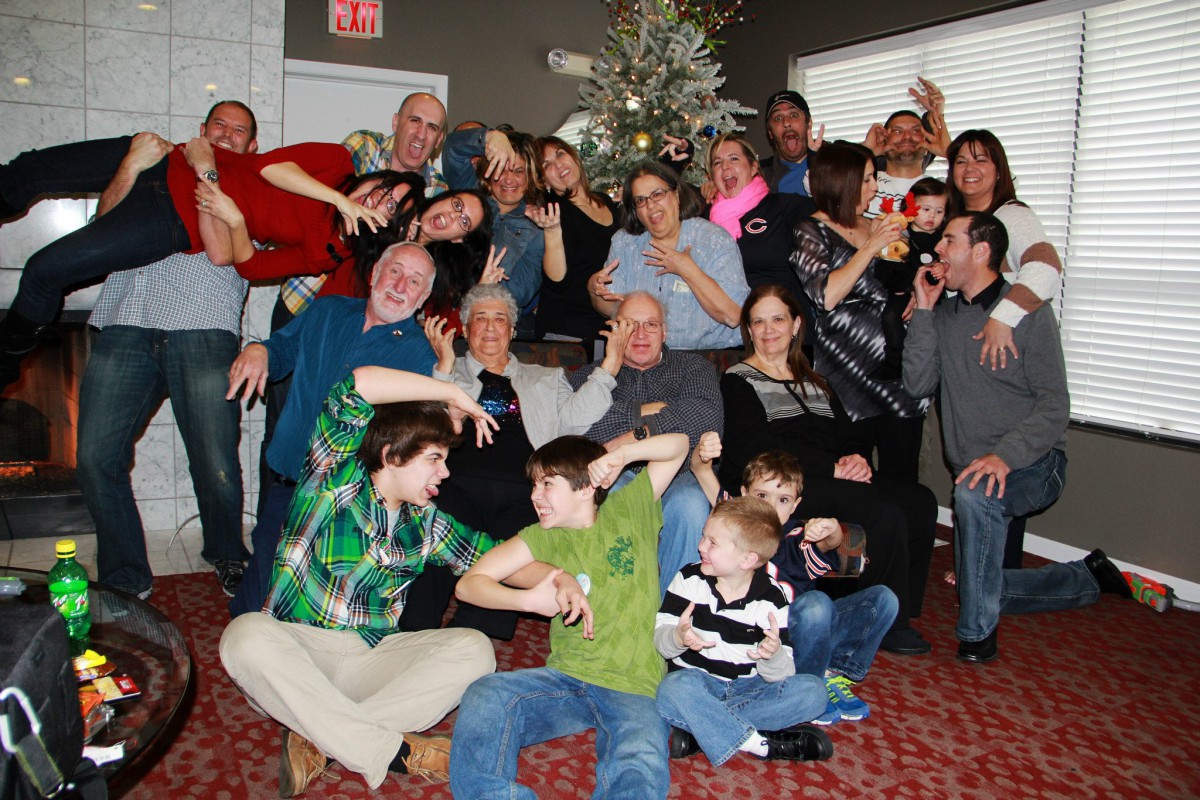