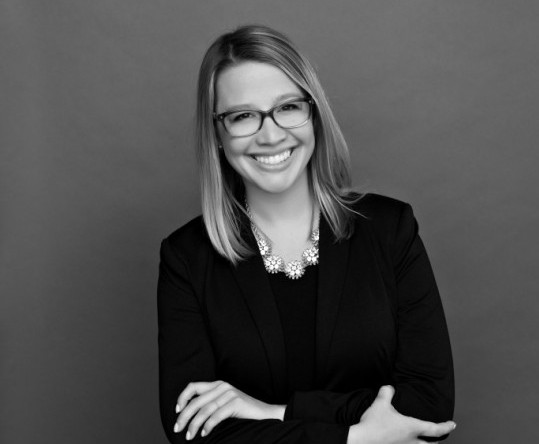 My love for advertising began back in the early 2000s when I watched Mel Gibson and Helen Hunt duke it out to pitch an ad campaign for the Nike women’s division in the movie What Women Want. Seems strange to attribute a career path to a fictional movie about a guy who electrocuted himself and suddenly could hear what women think to create better advertising, but I remember thinking: “I want to do that!” The advertising part, not the other stuff. Though Mr. Gibson’s character certainly would agree with our “research before strategy” approach.

And so, my journey to Flynn Wright continued. Beyond finding my husband Zach at UNI, I also found that I could make a career out of all the things I loved to do: plan and organize events, be creative and crafty, communicate and write, and inspire others. I love to be challenged and can’t think of a day where I haven’t learned something new. My mantra is “make it happen.” I believe in the power of having faith, a positive attitude and a cup of coffee. And that you can catch more flies with honey than vinegar. I hope to instill these values in my kids, Hank and Abbey. When I’m not at home chasing them around with a camera, I’m probably chasing around other people’s families to photograph their milestones.

Joanna Gaines is my spirit animal. 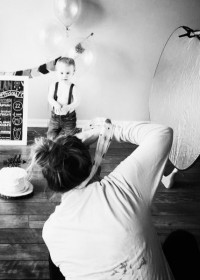 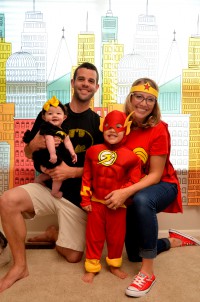 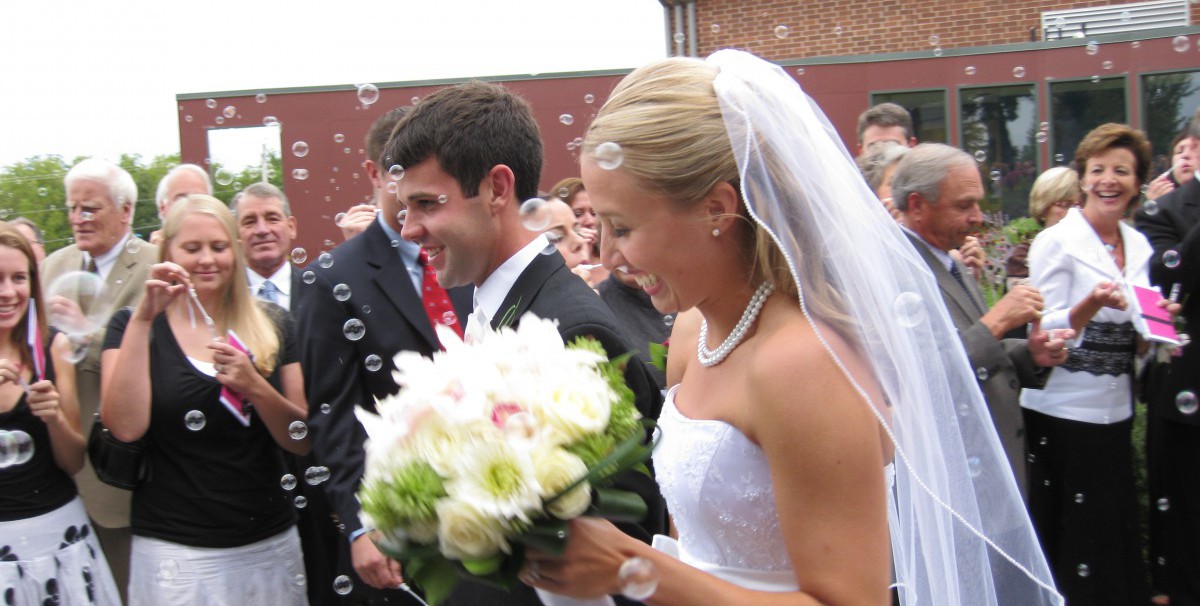 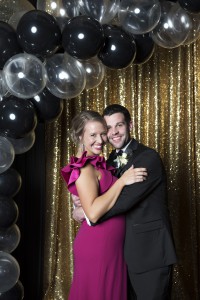