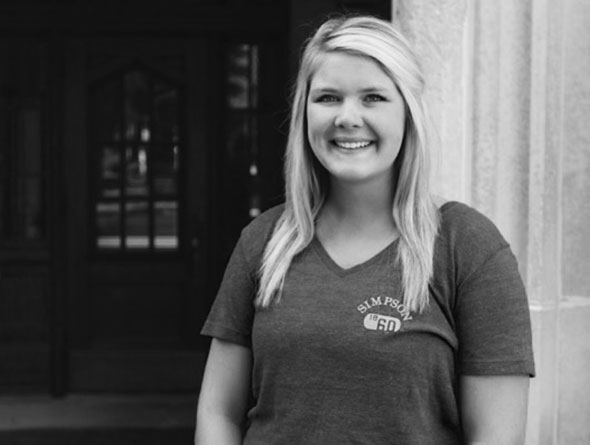 I didn’t plan on ending up in advertising, but I will admit that my slight obsession with the show, Desperate Housewives, may have had a small influence. My favorite character on the show was always Lynette. Not only did she keep her large, chaotic family afloat, she was also the most career and success driven woman out of them all. Even better, she worked at an advertising agency. Immediately, eight-year-old me became transfixed with the fast, crazy agency world she surrounded herself in. I grew up wanting to be just like Lynette. Turns out one day I ended up working in an advertising agency myself- the best one of them all! Funny how things work out.

I’m a big believer that you get out exactly what you put in. A native Iowan who spent half my childhood growing up in small-town Iowa and the other half in Portland, Oregon, yet somehow ended up in Des Moines— a balance between the two in my opinion, and exactly where I think I’m most fit to be. Not a big sports person, but I will always root for, and be a little happier on days when the Ducks win. Besides my job, I love taking trips with my friends, laying out on a boat, Wildberry PopTarts and laughing… because there is always something to laugh at if you have the right perspective.

My dying “last” meal would be a PBJ with a bowl of cereal. It’s the simple things in life. 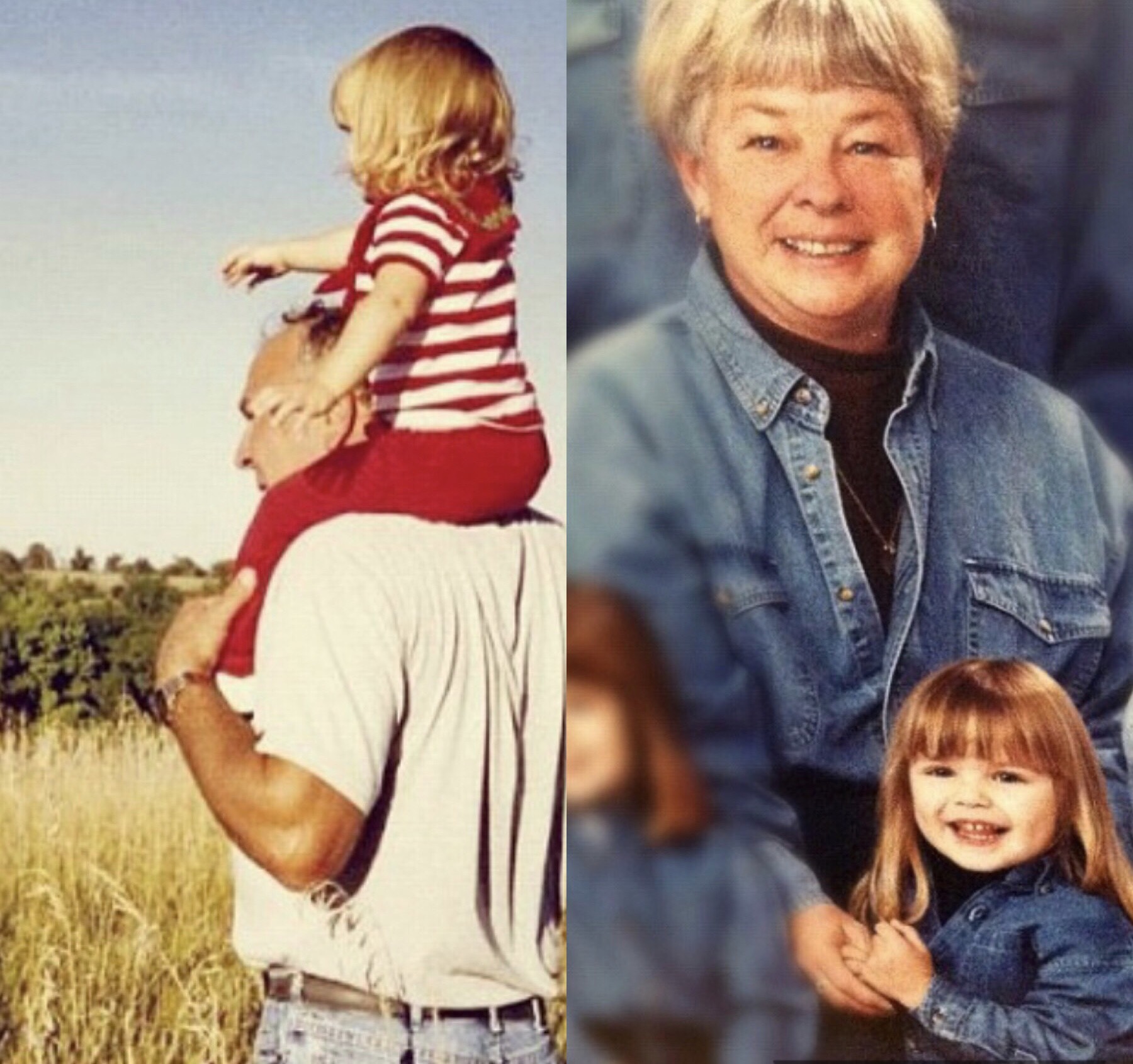 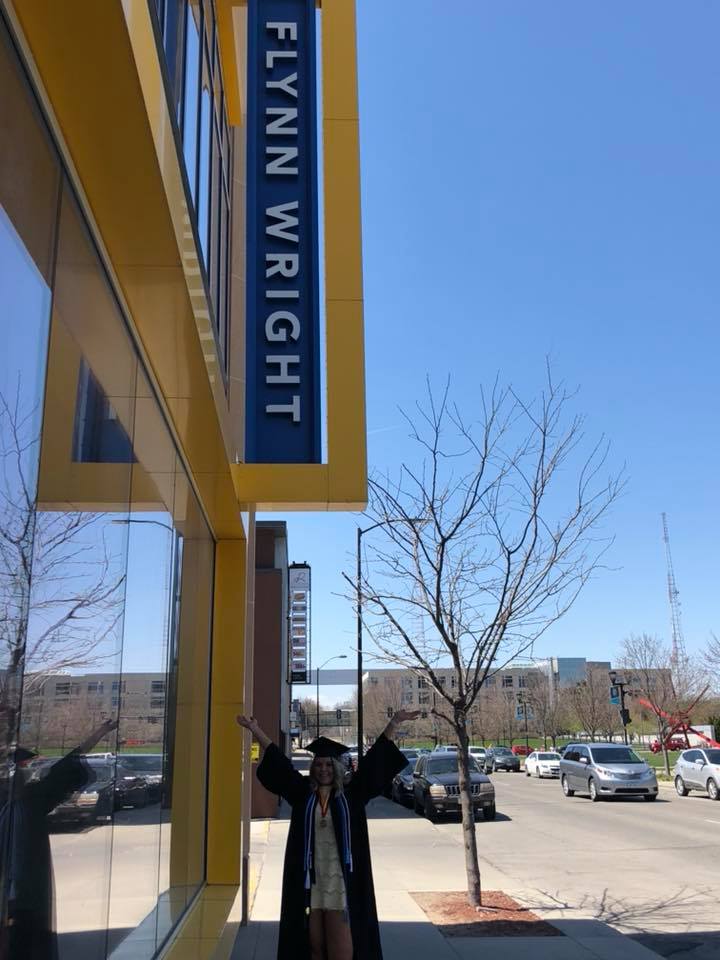 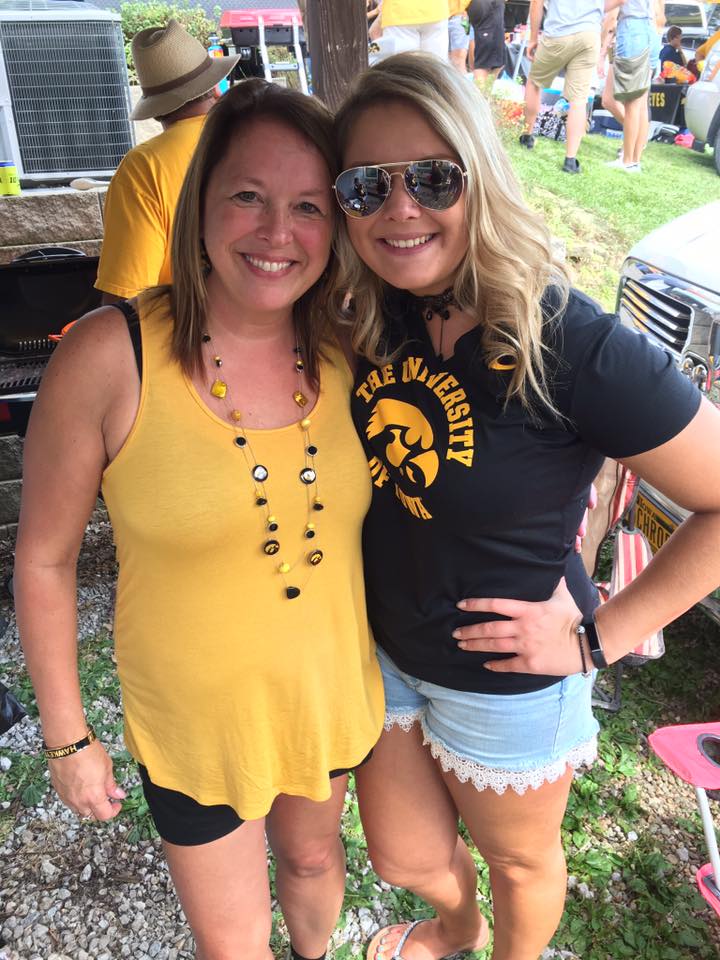 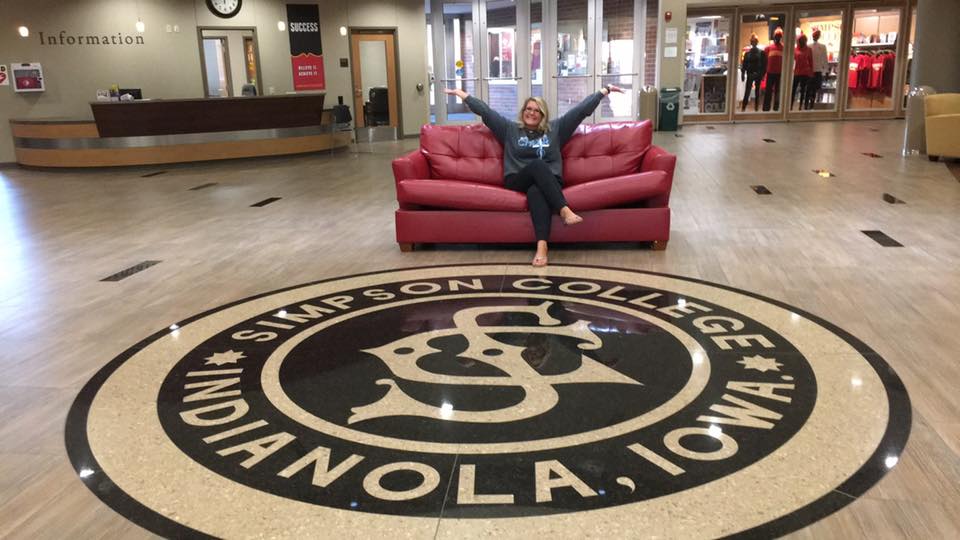 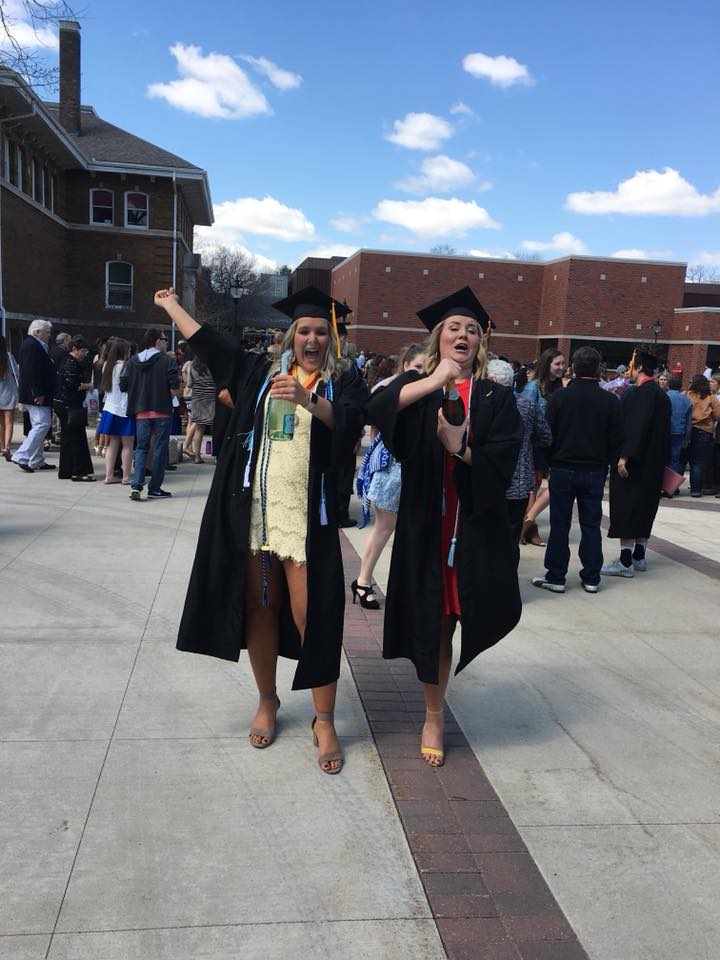 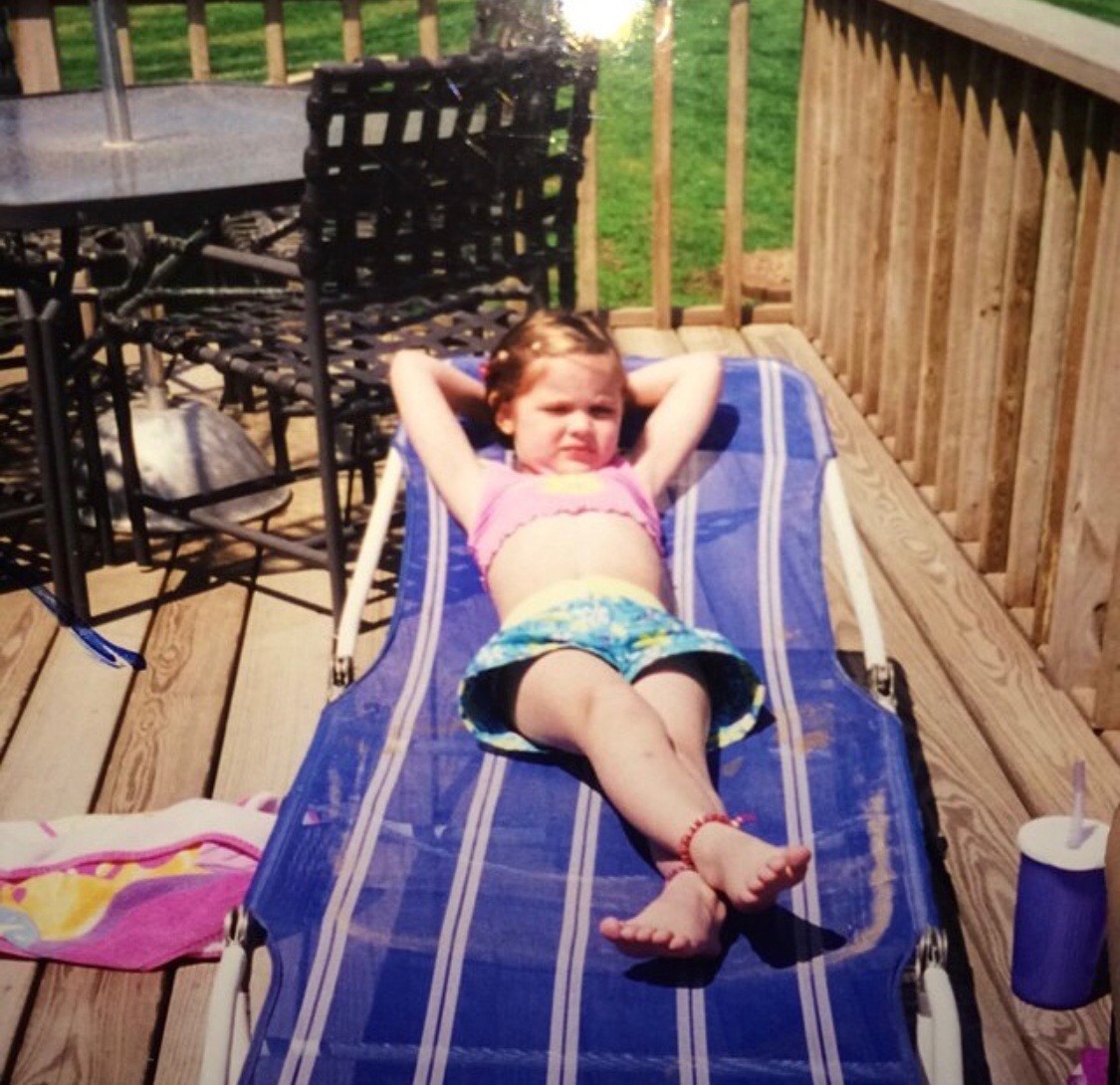 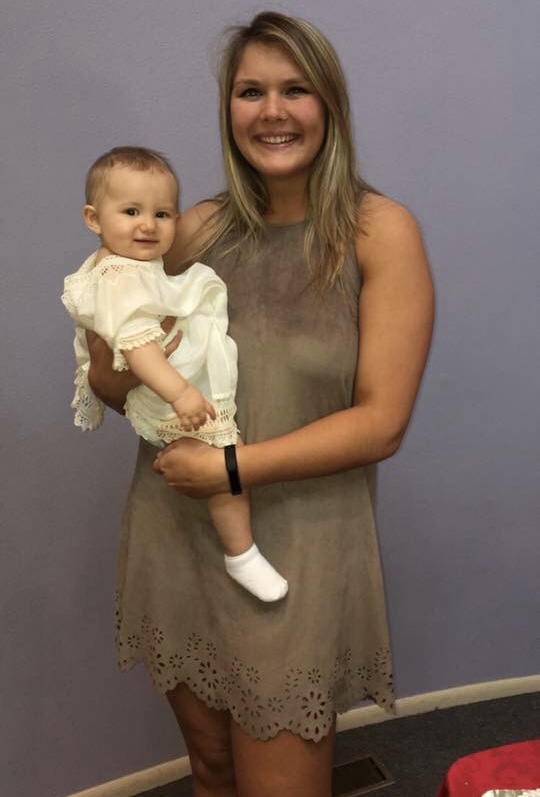 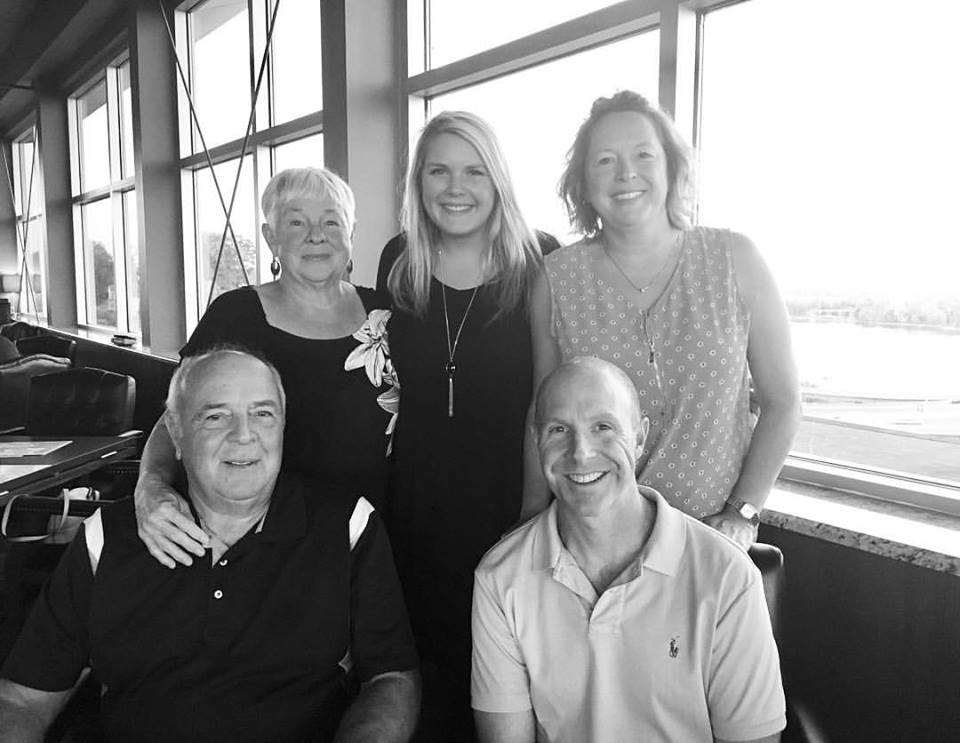 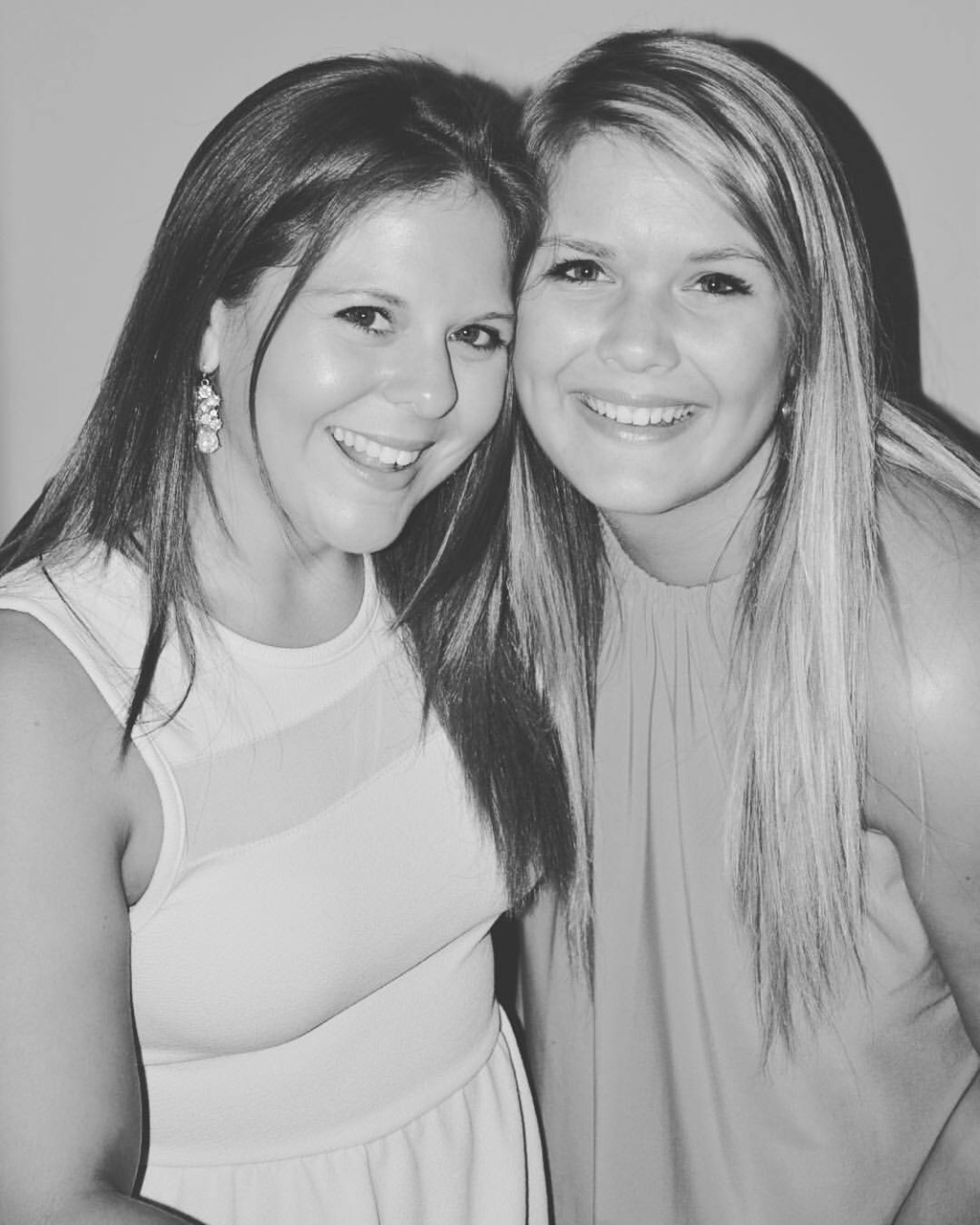 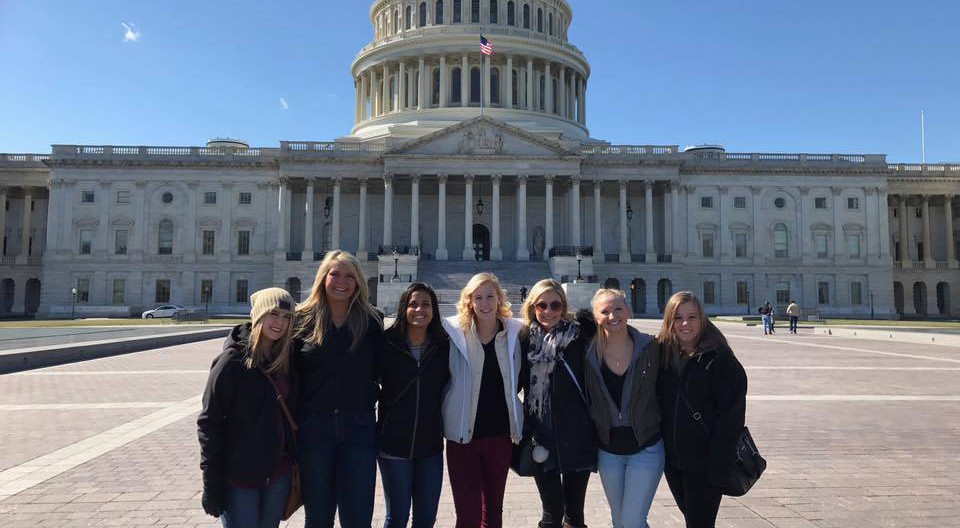 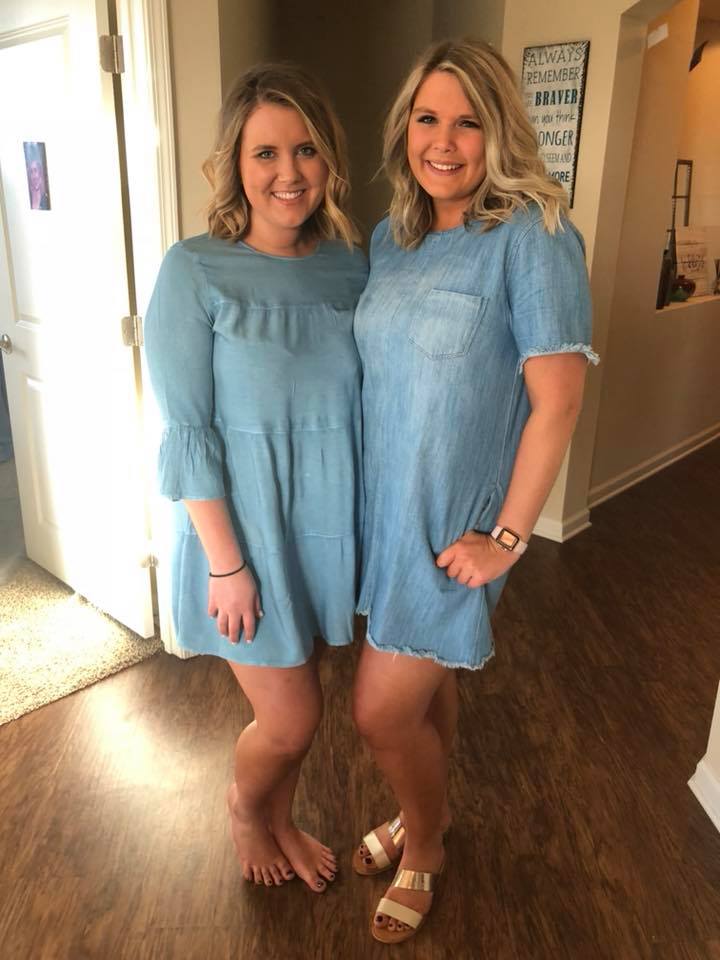 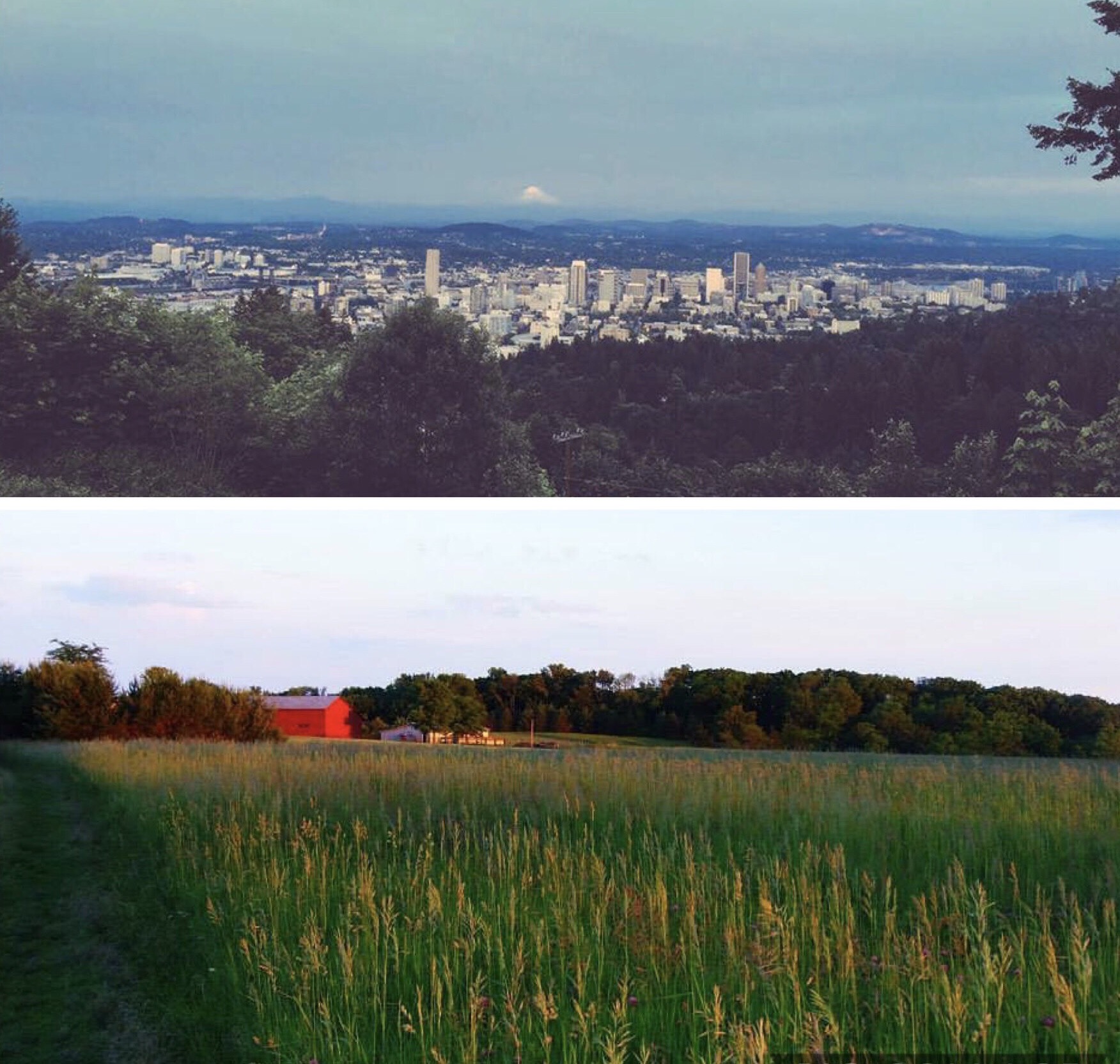