Skip to content
See it. Hear it. Believe it. Feel it.

See it. Hear it. Believe it. Feel it.

How we helped Mediacom create a campaign that awakened the senses.

Ninety percent of purchasing decisions are made subconsciously. That means we’re not making decisions logically. We’re relying on our emotions — “feelings.”

As Mediacom is preparing to be one of the first in the nation to launch a super-charged 10G platform — delivering some of the fastest internet speeds in the world — we’ve been developing a brand campaign that asserts its position as the leading internet provider.

We knew we had to do more than tout a long list of features: internet speed; network strength; reliability statistics. All that information is important to know, but it’s not inherently compelling. It’s not why we buy. We were reaching for something higher, something uncommon for the category and something that would, literally, change the conversation — the internet is more than just simply a way to connect — when we’re fully immersed, the whole experience is something we feel. 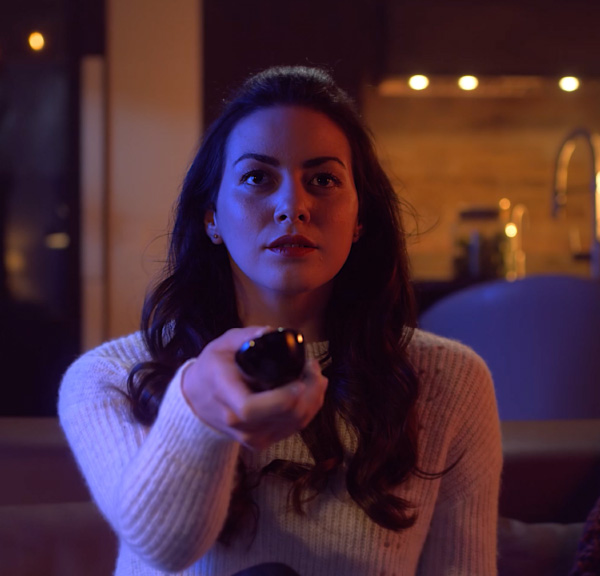 “When the team landed on this idea, we knew we had something powerful. Feel Xtream is totally unique for the category. it invokes the subconscious, appealing to some of our most raw human desires and needs. It’s radically persuasive on all fronts.”
– Sarah DeKock, VP of Client Services

A Sense Of Sell

In TV and digital video, Feel Xtream awakens the senses with an emotional roller coaster through powerful visuals and pulsating music. It intermixes clips of streaming and gaming footage with dynamic shots of individual users experiencing the incredible power of Xtream. Excitement, surprise, joy, fear and thrill — it’s all there.

We knew early on that music would play an important role in setting this entire campaign apart. When we discovered the powerful album The Little Things by the group Big Gigantic, we knew we had found our anchor score.

With the help of motion and sound, it’s easier to elicit feelings in video than it is in print. So for this multichannel campaign, we introduced a heavy dose of Photoshop skills in our print executions. Because we needed flat pictures to feel anything but flat. 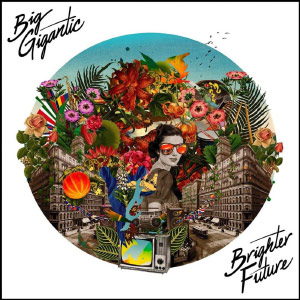 The Little Things
No, we can’t be held liable if you end up humming the soulful vocal sample from this sunburst of a song for days on end.

But you can feel it, too, on Spotify and Apple Music.

Starting From The Inside Out

Similar to several of our large brand launches, it was vital to create an engaging internal employee campaign as well. We needed Mediacom employees to “Feel Xtream” so that they could sell the message from the front lines. We created a powerful internal launch video and delivered campaign materials and swag to employees across the entire footprint. Employees had to understand that they were key to living the campaign. The only way that works is if we continue to involve them, marketing to them just like we do our external audience.

Can You Feel It?

From the campaign’s memorable music, to its powerful motion graphics, sharp tone and larger-than-life designs, Feel Xtream pulls out all the stops in order to cut through the clutter. It captures the true power of the experience and makes it clear that Mediacom is leading the way — you can just feel it. 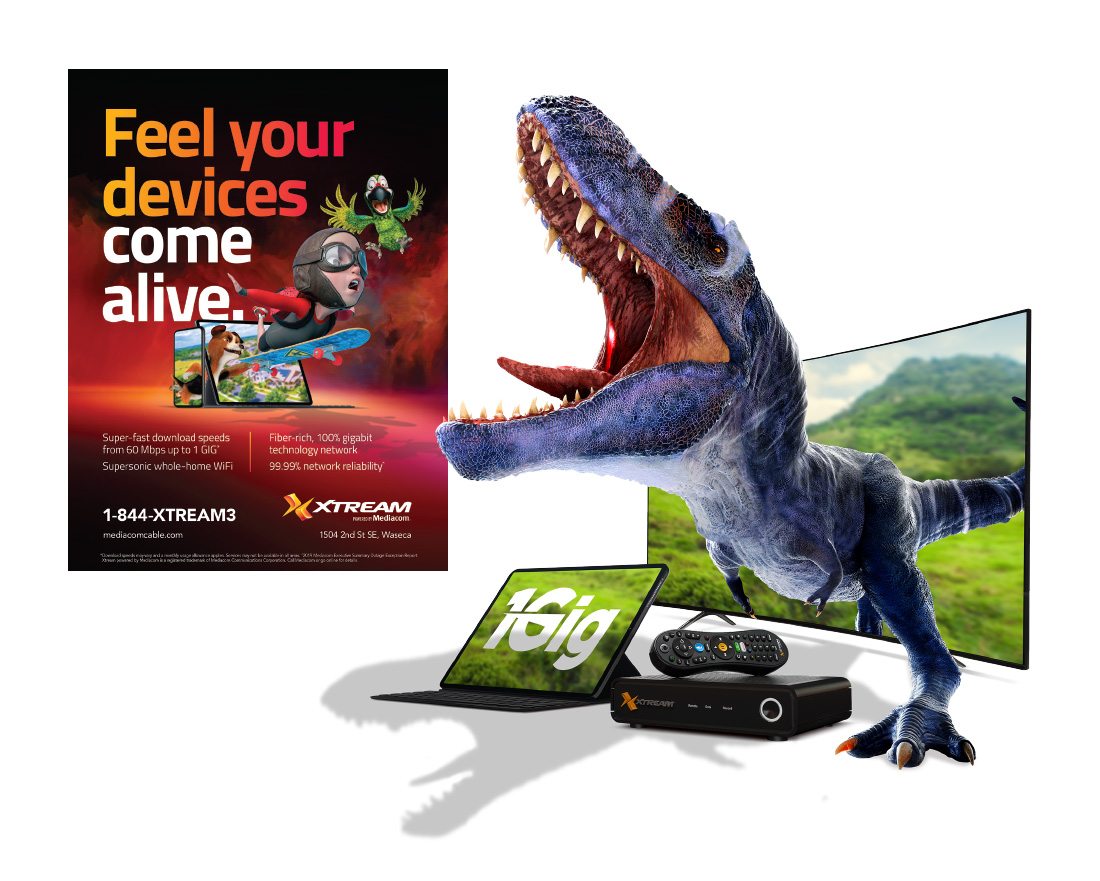 “With print … it was important for us to figure out how to literally make what was on a device or a TV come to life. Like you could reach out and touch it.”
– Derek Pine, Managing Director of Design