To save the universe from CGI bad guys, you’ve gotta assemble the best possible squad of superpowered people — and making commercials isn’t much different.

From capturing cinematic landscapes to sculpting them from scratch, the in-house production studio at Flynn Wright is simply unmatched. You could even compare our star-studded crew to dedicated production companies across the galaxy and we’d still shine bright.

Of course, every mighty ensemble needs an origin story, and although this one doesn’t start with a radioactive Adobe program, it’s nonetheless marvelous. Because, less than a decade ago, this team didn’t exist.

The dawn of our video team was, approximately, seven Spider-Man movies ago … in 2014. That’s when we looked at the way the industry worked and decided to do things, well, different. So, we brought in Sarah Sheldon, a master of the nitty-gritty, to be the first-ever agency producer at Flynn Wright. In her all-knowing role, Sheldon handles the heavy lifting on the production side of things, managing mountains of minuscule details, so the creatives are free to focus on scripts and scenes.

Agency producers are still something of a rare beast, but five years ago that kind of commitment to in-house production was unprecedented in Des Moines. Now, other agencies in other states are moving in the same direction. But it’s not like we set out to be trailblazers. We just wanted to deliver great work to our clients — and this evolution in production provided total control over the creative process.

It’s an investment in talent and bat-like gadgets that’s become vital with the rise of digital video. Right now, we’re wrapping up construction on new edit bays for each of our video editors. These soundproofed suites will be awesome for audio mixing, perfect for color grading, and generally great for solving creative differences in *ahem* a diplomatic manner. Because, even though we were ahead of the trend, we can’t take a breather if we want to keep our position at the head of the pack.

But that’s enough talk about how the world’s greatest audiovisual superteam came to be. Meet the actual brains and eyeballs behind our blockbuster spots. These are the high-flying folks who have the pulse of the moment and imaginations running wild about what’s next. 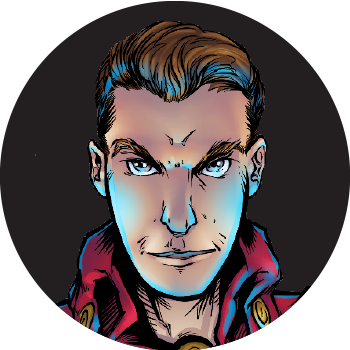 Airtight animatics. “Animatics are time-based blueprints. Basically, the frames of a storyboard lined up with music and V.O. Sometimes I’ll even do animation of the camera movements. The plan is made, the post-production process doesn’t require a ton of revisions. Because the client can see their spot before we shoot.”

Game engines. “You could have a presentation that’s as interactive as a video game — moving through this environment, interacting with photoreal products. Ads that you can touch, almost like a museum exhibit.” 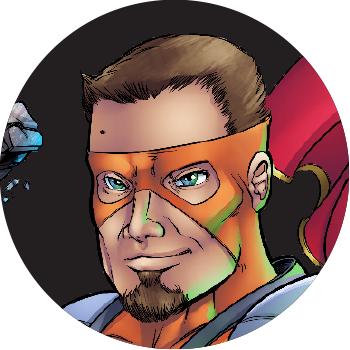 In-house production. “We can do this full production with creative control over the entire pipeline. Each step of the process is trackable, easy to quantify. Clients can understand the value they’re getting from the beginning all the way to the end, so they know they’re getting the best creative bang for the buck.”

Digital delivery. “We already do projects with the intent of being a Facebook post or an Instagram video, but I think digital vendors and audiences are going to be even more of a factor. We’ll start with the digital product as our keystone.” 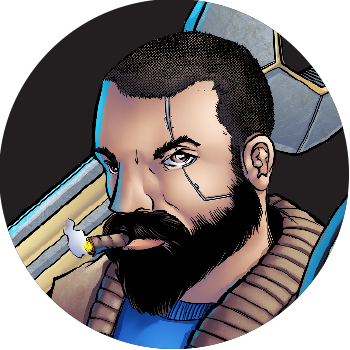 DaVinci Resolve. “This is what I use for color correction and grading. It ingests raw footage really well. I can get in there and manipulate color that much better. I mean, I’ve got scopes. I’ve got breakdowns and histograms. I can pick and move single colors around. It’s insane.”

ACES Color Space. “Cameras can’t collect all the colors that the human eye can, so they compress highlights and shadows down to a narrow band. ACES collects more variations of color, allowing me to expand it out so everything looks better.” 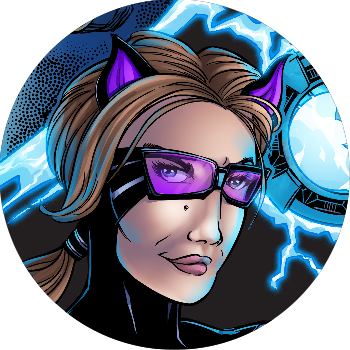 Collaborative creative. “We don’t only have video production. We have a whole lotta creative people. We have people who work together really well — and listen to each other. A lot of places will hire people from outside, but when you’re sending something out, you’re not really talking to those people.”

Reduced render time. “When you’re doing animation, you have to wait for the video to render. All that stuff has to be processed by the computer. While it’s improved a lot, everything is going to need to get much faster to keep up.”