The Evolution of the Influencer

The natural history of “the influencer” is quite remarkable for a phenomenon that’s so widely considered ultramodern. And to be certain, between the proliferation of #sponcon posts on social media and the record numbers of Americans filing taxes as independent contractors for the Flat Tummy Company, there’s plenty of anecdotal evidence behind that misperception.

However, in serious studies of the influencer, the origins of this seemingly novel role have been traced to the advent of modern advertising in the early 20th century. As it turns out, the influencer can be classified as a subspecies within the same genus as the celebrity endorsement or the spokesperson — a fluent device.

Therefore, the same fundamental principles of persuasion that defined the success or failure of these earlier iterations still hold true when it comes to leveraging the influencer. After all, the influencer behaves and shills in today’s media environment much like its evolutionary predecessors and contemporaries did in the distinct media environments of previous decades. 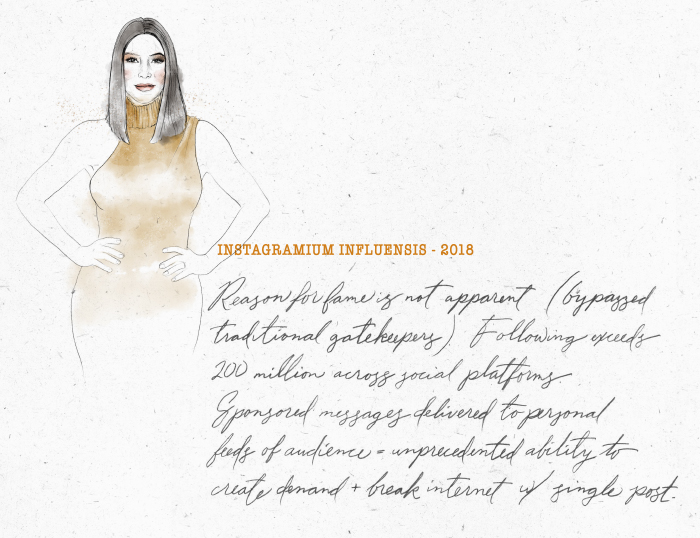 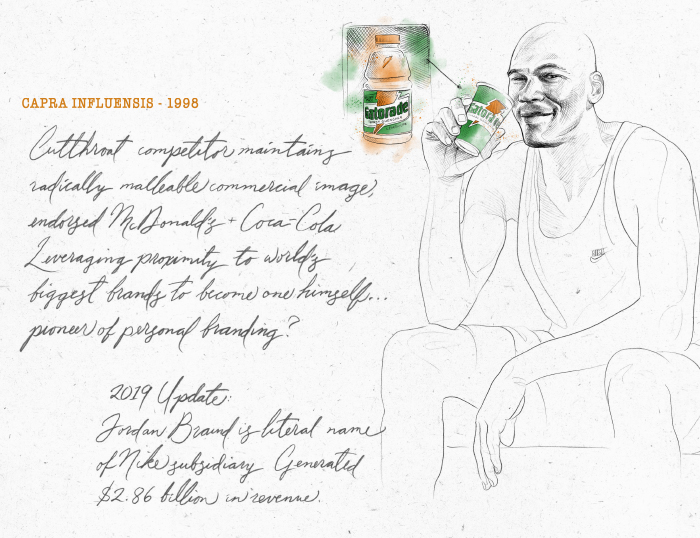 From the first celebrity endorsement on the silent screen, to the creation of fictional characters with appealing human personas for television, to the democratization of fame on social media, each of these evolutionary family members has shared an exceptional ability to adapt to the dominant medium of the day, appearing to make such perfect sense within those media that branded messages can be delivered more effectively to audiences.

Of course, the question nonetheless remains … what’s next? If the influencer continues to evolve at the same rapid pace as the media environment, then it stands to reason that the next iteration is imminent. With evaluation already migrating away from crude follower counts towards more nuanced engagement metrics, the relationship between the influencer and the audience will surely prove critical.

Unlocking the power of persuasion

The evolution of the Influencer

See it. Hear it. Believe it. Feel it.